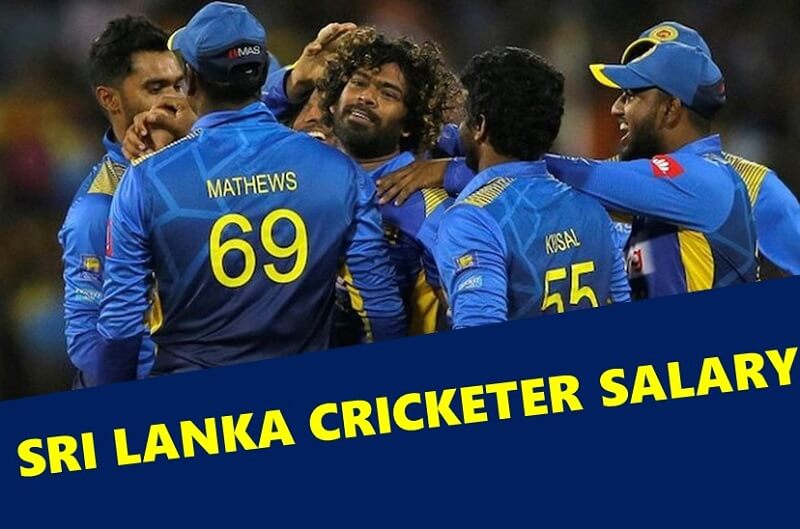 There are five categories A,B,C,D, Premier which divides the total of 30 players for the 2021/2022 new contract.

Sri Lanka has the best cricket team for the nation who the deserving, hard-working, and talented players. However, initially, the players of the team rejected to accept the cut down in salaries.

Under the divided categories A, B, C, D, Premier the category ‘A’ player will be earning the highest salary. Sub-categories further divide categories into three parts Tier 1, Tier 2, Tier 3.

Even after there is a cut down in the salaries of the cricketers in the Sri Lankan team their players will be receiving the salaries on their performances in the upcoming matches. Also, Check here Indian Cricket Players Salary by Central Contract.

Here is a list of tentative categorization of the players in to various categories. The official announcement regarding the same is pending.

Check out the tentative list of the salaries of the players for 2021/2022. However, the official announcement from the board is yet to be out.

All the figures represented in the table are in dollars.

A and B Players Salary

The players of Sri Lanka receive a match bonus after every gameplay like other cricket boards offer. These bonuses are offered to the players who score the century, take five wickets, man of the match, and other positions.

Cricket boards pays these players with the 25% of the prize money.