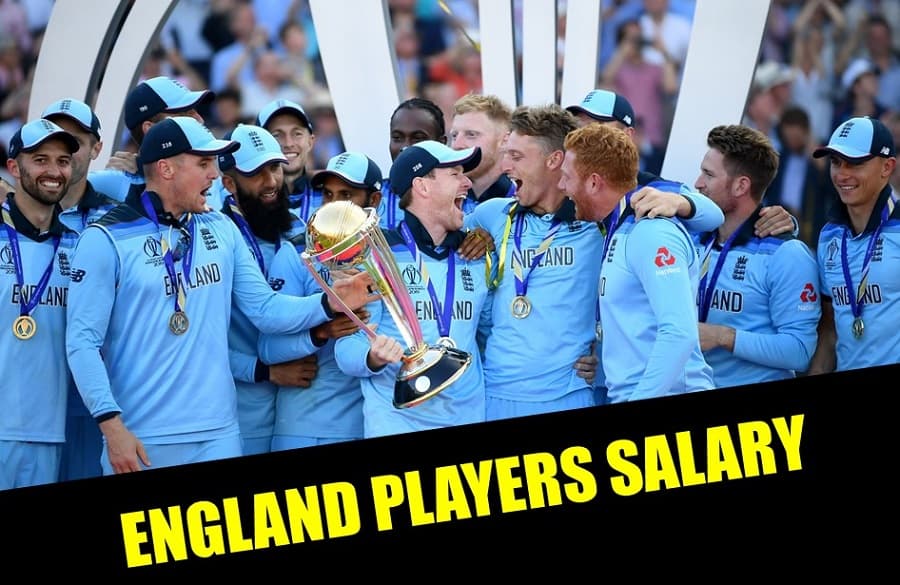 England Cricket team is one of the most popular and successful teams in the cricket world. They have been in the world championship. Team England is one of the top teams and is currently celebrating their top position. Check below England Cricket players Salary 2021-22, Rules, Central Contract, Highest-Paid Cricketer and Wages.

They have one of the finest teams with the rocking players in the tea. The team has Ben Stokes, Joe Root, Jofra Archer, and many other players. Team England came into existence in 1877 where they have amazing world records. Currently, England Cricket Board (ECB) is handling the affairs of the team England.

The contract for the players is released by the team England every year in the month of September. This contract is of three types where the players are divided into categories and the salary pay for them is designed.

Check out complete details of the players of team England salary, rules, central contract, everything you need to know here on this page.

The types of contracts for the players of team England are of three types Central Test Contract, White ball Contract, Increment Contract.

Central Test Contract is the contract for the players with are very high frequency of appearing in the test matches.

The players are in the team on contract basis and every year their contracts are reviewed.