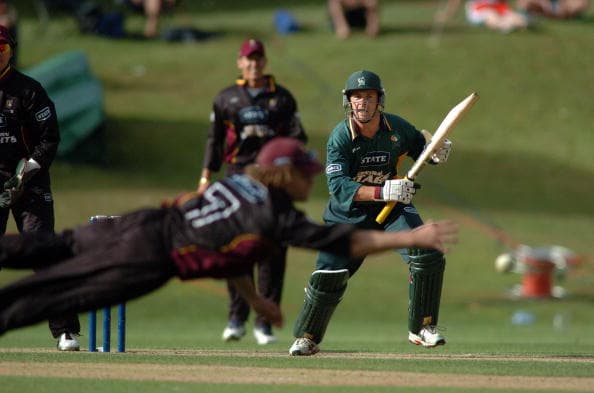 In this article, we tell you all information regarding Central Districts vs Northern Knights Match Prediction, Head to Head, Playing 11, Fantasy Tips.

Men’s Super Smash is a men’s domestic Twenty20 cricket competition that is held in New Zealand.

The tournament is all set to take place from 22nd Dec 2021 till 13th Feb 2022. There will be six participating teams in this tournament.

As captain of the team, we can choose Scott Kuggeleijn.

Wicketkeeper we can go for Tim Seifert.

All-rounder of team we can go with Tom Bruce, Scott Kuggeleijn.

A total of 28 matches is played between these 2 teams.

Where Central District has won 13 matches and Northern Knights have won 15 matches.

New Zealand- Sky Sports NZ, in Australia it is available on Fox Sports.