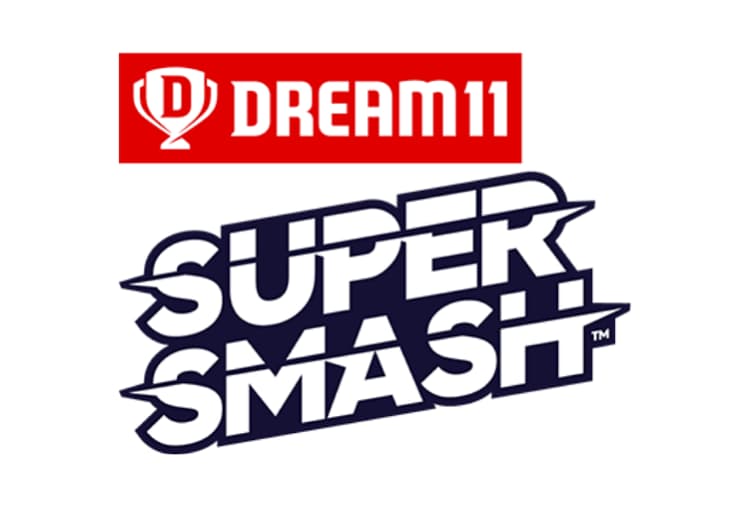 There are 6 participating teams in the league where the current defending champions are Wellington Firebird. It is a Round-robin and knockout tournament format.

Check out more details about the Super Smash 2021-22 All team squad and captains list information here on this page.

There are 6 participating teams in the league. The teams are all set to play their gameplay where the team squads are out.

Tom is a popular cricket player who plays at the position of Batting Allrounder. He is a right handed batsman and a right-arm off break bowler. His debut took place in T20 against Bangladesh in 2017.

One of the popular cricketers of the time where he plays as a bowling all-rounder. He is a right handed batsman and a right-arm off break bowler.

Robert is a Auckland cricket player who plays at the position of Batsman in the game. He is a right-handed batsman where he is a part of the teams like New Zealand U19, New Zealand XI, Auckland.

Michael is a wicketkeeper-batsman who plays the position of a left-handed batsman in the team. He is a part of a Wellington unit and teams like New Zealand, Otago, Wellingotn, New Zealand A.

He made his ODI debut against Shere Bangla National Stadium against Bangladesh in 2013. In 2016 he plays last ODI.

The player makes his T20 debut in 2013 against Bangladesh and last T20 match he played in 2014 against Pakistan.