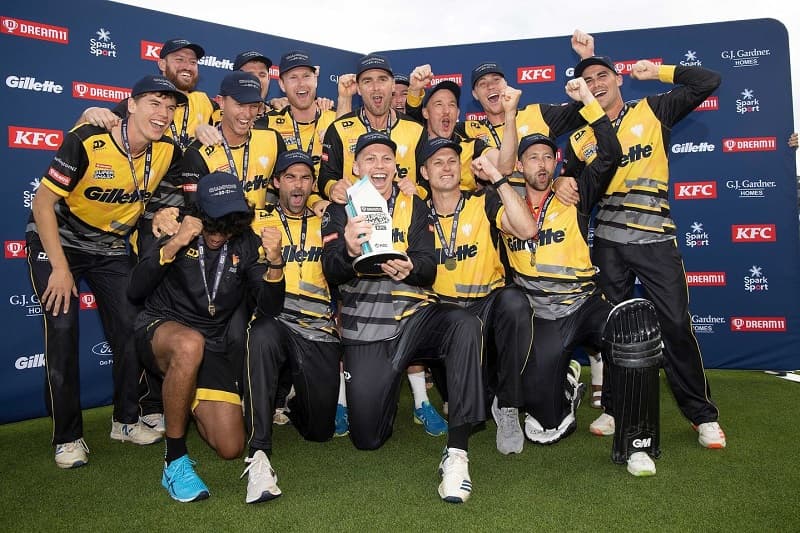 Super Smash is the men’s Twenty20 domestic cricket competition of New Zealand which is running since 2005, Whereas women’s Super Smash has been started from the year 2018-19. Check Super Smash Winners List, Most Successful Teams List.

There are six teams that participate in the tournament and all six teams have good strong players who work hard for their team and give their best. The matches are played for 52 days and 32 matches are played including their knockouts and only four teams get qualified for the next round.

There are some teams who have marked their name in this tournament by giving their best. So now let’s check out the complete details about Super Smash Winners List, Most Successful Teams List

Which Team is Successful Team in Super Smash

Auckland Aces are considered as one of the most successful teams of Super Smash as they have won four titles till now. As compared to another team this team is one of the most favorite and strong teams who work very hard and achieve their goals.

The other successful team is Wellington Firebirds after Auckland they are also one of the best teams of Super Smash who give quite good competition to another team. The teams have well skills and experience which is very powerful for them.