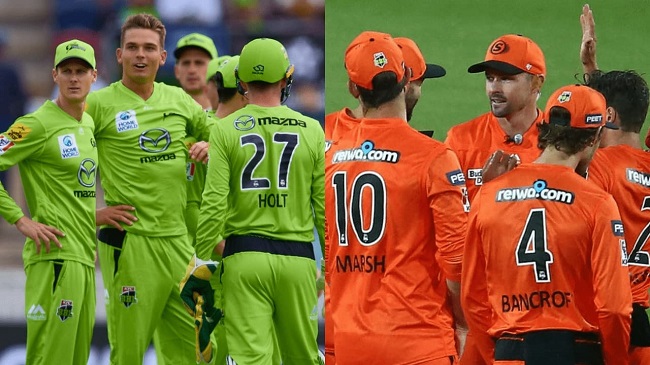 As captain of the team, we can choose C Munro.

Wicketkeeper we can go for Josh Inglis

All-rounder of team we can go with Ben Cutting, Daniel Sams.

Head to Head and Prediction of Sydney Thunder vs Perth Scorchers

In the 13 matches played between these 2 teams, Perth Scorcher has won 7 matches and Sydney Thunder has won 6 matches.

Sydney Thunders do not have a good record against Perth Scorchers. We expect the trend to continue.

185 is the maximum runs of Perth Scorchers and 182 is of Sydney Thunders.

In Australia, matches will be broadcast live on SEN radio, and the feed will also be available on the CA live app.