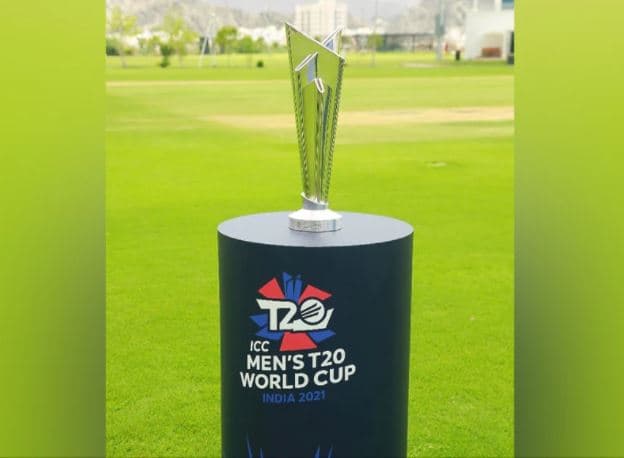 There is a total of 16 teams competing in this tournament, its final match is played on 14 November, West Indies is the former winner of this world cup.

India is going to start its series by playing against its rival team Pakistan.

we cricket lovers are more curious about the winner of this world cup.

Apart from all these things we are more excited to know about the Prize money of the winner and runner team.

So without wasting your time we tell you each and every piece of information regarding Prize Money and How Much Winner Will Get.

T20 world cup 2021 is a new opportunity for every team to win this tournament and earn a cheque of $1.6 million in prize money, International Cricket Council announced this news on Sunday.

Prize money of other qualifiers

If we talk about prize money for the runner-up team then it’s just half of the winning team.

The other 4 teams who will get elimination in the qualifying round will get $40,000

Total in this Tournament ICC is spending $5,600,000 amount only on the prize for teams.

All teams are trying to give their best but only the powerful will get this trophy and this prize money.

Till today all 16 teams submit their squad list to ICC now they can’t change their team.

Maybe this is the last time when India is playing this glorified tournament under the captaincy of Virat Kohli, In the Indian team, all players are fit and ready to win this world cup.