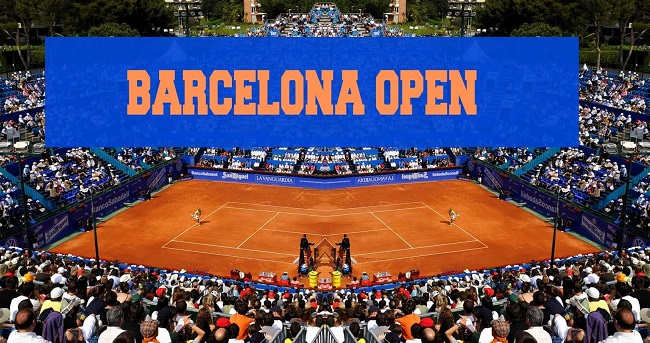 In India Previously Sony ESPN used to broadcast the Live Telecast of International Tennis Matches. But due to some reasons, Sony ESPN shut down their tv Channel. So it is likely Sony Sports Network will broadcast the Telecast in India. Also Sony Live will Broadcast the Online Score of Barcelona Open 2021.

Dominic Thiem is the Defending Champion of the Barcelona Open. But he decided not to participate this year. Juan Sebastian Cabal/ Robert Farah are the Men’s Doubles Champions in the Previous Season. The Complete List of Players is available on the website of Barcelona Open. Where the Prize Money Details is given below. So Make sure you check it out below.