PrizePicks is the most enjoyable, quick, and easy way to participate in daily fantasy sports. It supports a wide range of sports leagues, including the NFL, NBA, League of Legends, and Counter-Strike. PrizePicks lets sports fans compete against the numbers rather than each other by focusing on real-money over/under predictions. In the majority of the United States, including Top 10 markets like California, Texas, Florida, and Georgia, PrizePicks is currently the closest legal alternative to legal mobile sports betting. PrizePicks is the most common type of game and has proudly paid out over $400 million in winnings over its lifetime. It currently has a digital footprint that covers more than two-thirds of the population of the United States.

Sorare is at the crossroads of NFT collectibles, gaming, and sports. Sorare is creating a collective fantasy sports experience with tradable digital cards where you can manage your favorite players, hone your passion for winning prizes, and be a part of a thriving community. On Sorare, the game can be accessed by anyone, from any location. Building “the game within the game” and providing fans, players, and clubs with a platform to celebrate, share, and own your game are the company’s goals.

Champ is a platform for next-generation fantasy sports that lets fans truly control their teams. We have developed an innovative fantasy experience that combines fantasy sports and traditional trading cards using Web3 technology. Fans can build their rosters and participate in fantasy leagues on Champ by collecting, trading, and managing digital cards.

GameOn is a CSE: (OTCQB: GET) GMETF) launches NFT-based games that build brands and make money by partnering with the biggest sports, media, and entertainment companies in the world. We engage, retain, and monetize audiences, as well as participate in the entire economic cycle of NFT games, by turning fans into superfans.

GameOn has secured revenue-generating partnerships with global businesses like NBCUniversal, Bravo, and MX Player since completing the Comcast NBCUniversal LIFT Labs Accelerator powered by Techstars in 2018.

At BigHit, our goal is to provide young, talented athletes from all over the country with an opportunity to turn their passion for sports into a potential sports career. We are here to create a sports ecosystem that encompasses players, fans, coaches, and other stakeholders across multiple sports in India.

One of the best websites for fantasy football is FantasyPros.

Fantasy Pros will first organize the advice into articles that are the simplest and easiest to comprehend. As a result, FantasyPros is the easiest resource to learn from if you’re new. Consequently, it aids in the creation of your ideal fantasy football team.

The best fantasy football experts are the primary source of information that FantasyPros collects. The cheat sheets’ information will then be summarized on the FantasyPros website.

In addition, the FantasyPros will provide you with mock drafts, fantasy football rankings, a draft kit, and tools for the trade analyzer. Fantasy Pros appears to be the amalgamation of numerous websites. Your fantasy football team can even be synced with your NFL or ESPN account. As a result, you can act on the advice of experts right now.

Players can now follow fantasy experts they trust in this way. Then they can build and expand your fantasy team using FantasyPros’ analysis and judgment.

For a daily podcast, Fantasy Footballers is the best option.

Fantasy Footballers provides fantasy football content throughout the entire season. The goal of the website is to provide fantasy players with the most up-to-date and accurate information possible.

The Fantasy Footballers website gives fantasy football players advice like how to do things better. It indicates that you will both enhance your fantasy team and cause your adversary to err and wander off course.

The fact that this site will provide you with a community known as FootClan is yet another intriguing aspect. The Fantasy Footballers podcasts combine exciting experience with professional stats.

Fantasy Alarm provides you with every useful piece of information. You can control your daily fantasy sports leagues with that information. On the Fantasy Alarm website, you can use a lot of tools and resources.

One of the best paid fantasy football websites is 4for4.

4for4 premium will give you more free time if you need a little competitive edge in fantasy leagues.

The most authentic and up-to-date articles, PPR rankings, analysis, and decision-support tools will come from 4for4. These include tools like the trade evaluator, mock draft, and strategy hub. They will make your fantasy football playing look more sophisticated.

In 2006, Dynasty League Football (DLF) was established. The Dynast format was still simple at the time, and not many people were aware of it.

After that, individuals gradually increased their interest in the DLF format and developed into a large community. As a place for fantasy football players, Dynasty League Football is popular.

There are numerous forums of this kind, but why has the DLF existed for so long? The reason for this is that DLF is able to be adaptable and flexible quickly to the DFL landscape’s changes.

There is more than one way to win. DLF, like other sites that offer advice on fantasy football, gives you everything you need to succeed. 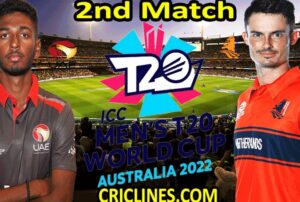 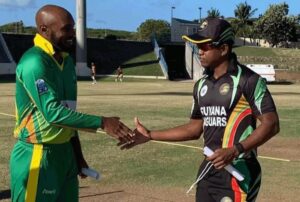 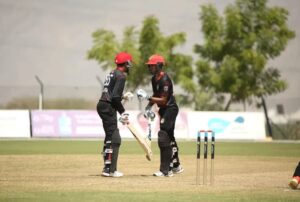 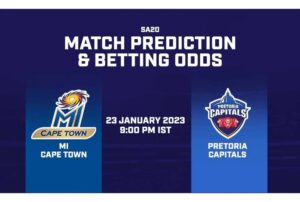