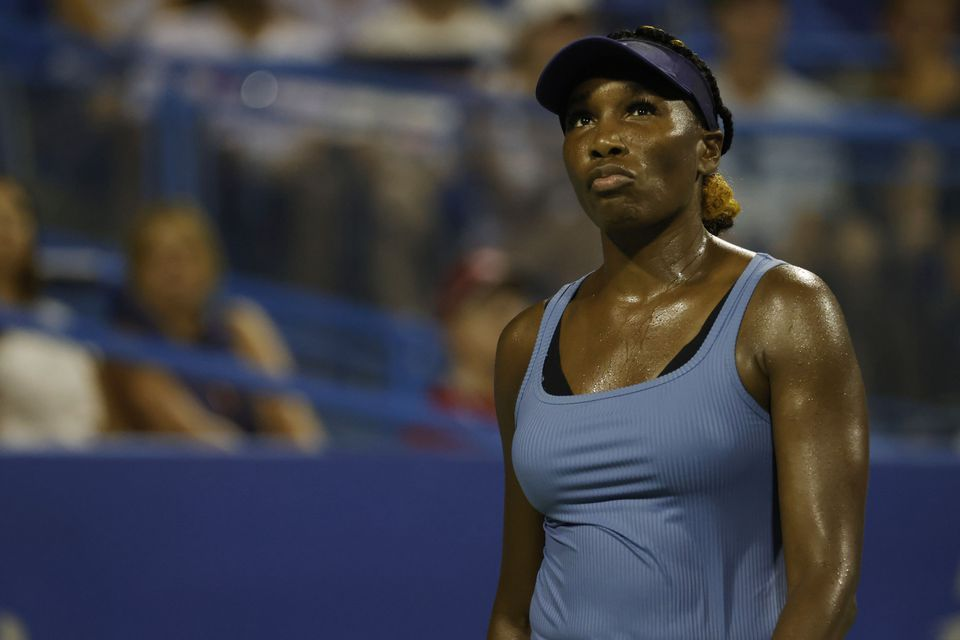 The secret of Venus Williams’ most lethal weapon is revealed. Venus Williams, who has won seven Grand Slam titles, says that practice and good technique are essential for success. Williams, who is 42, is one of the best tennis players of all time. In both singles and doubles, she has been ranked as the number one player. Williams held a Q&A on Instagram, and someone asked her how to get better and be more consistent on the WTA Tour.

Williams talks about her Olympic win!

Williams has won four gold medals and one silver medal at the Olympics. Williams is also the only tennis player in history to have won a medal in singles, doubles, and mixed doubles.

“They’re both so different its hard to compare, the gold medal is beyond what I dreamed of and the Grand Slam win is a culmination of years of work, dreaming and sacrifice,” Williams revealed. Williams won her first and only gold medal in singles at the 2000 Olympics in Sydney.

Williams won three gold medals with her sister Serena Williams in the women’s doubles event. Williams almost won her first gold medal in mixed doubles at the 2016 Olympics in Rio de Janeiro, but she and Rajeev Ram lost in a three-set final. Williams didn’t go to the Olympics in Tokyo last year. Williams hasn’t played in a singles tournament since August of last year. He will play again next week at the Citi Open in Washington. In the first round of the Washington tournament, Williams will play a qualifier.