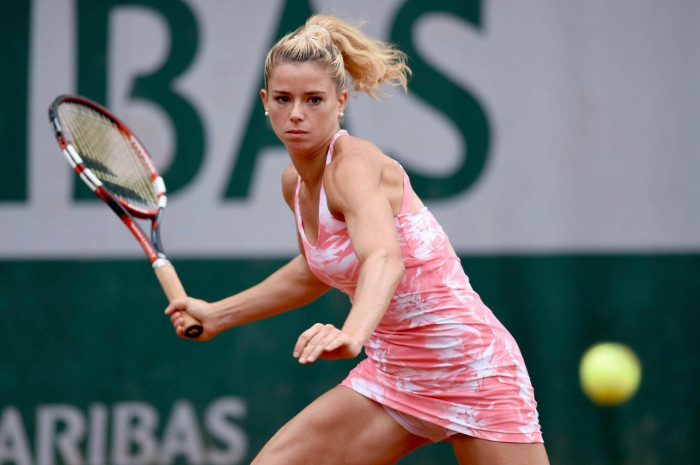 Camila Giorgi wiki, height, weight, stats, and personal life: Camila Giorgi is an amazing tennis player who has achieved a lot of fame in the tennis sport in very less time. Giorgi’s career is full of ups and downs but recently she is giving a consistent performance in matches which is turning out to be a little push to her career.

She is an aggressive baseliner who is always looking for the opportunity to hit and cover off the ball from every point. Giorgi aims all her shorts, forehand, and backhand at the line. She always uses an attacking approach and does not waste too much time defending. As she is a one-dimensional player and sticks to only one strategy in every situation.

She was born on December 30 1992 in Macerata, Italy. She found tennis interesting at the age of 5 when her father Sergio introduced her to tennis and he is still his coach. Her father was a war veteran who fought in the Falklands war and her mother is a fashion designer. She managed and designed her on-court outfits.

She is also popular for her good looks and she is a major fan favorite in matches when she plays. She is known as one of the hard hitters on the women’s tour right now. Her risky approach to the game made her the hit-or-miss player so far.