The Women’s Scottish Open got off to a bad start for these three Indian players. 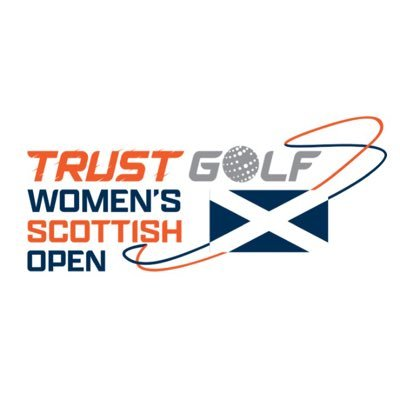 The Women’s Scottish Open got off to a bad start for these three Indian players.

The Women’s Scottish Open got off to a bad start for these three Indian players. At the Trust Golf Women’s Scottish Open, India’s Aditi Ashok (74), Diksha Dagar (75), and Tvesa Malik (77) all had a bad start to their season. On the other hand, Hye-Jin Choi of Korea shot a course record of 8-under 64, so for the Indians to make the cut at the event, which is co-sanctioned by the LPGA and the Ladies European Tour, they would need to play well in their second rounds.

During the Scottish Open

The opening of the Topgolf Renton-Seattle!

Tvesa was T-127, and Aditi was T-97. Diksha was T-122. Aditi only had one birdie and three bogeys, while Diksha had three birdies but two bogeys and two doubles on the first and second holes canceled them out. Tvesa, who went home to take a break, was disappointed again because he had only one birdie and six bogeys. Hye, who is 22 years old, started her round with two pars and then made a bogey on the third hole. After that, she got into a good groove and made an eagle on the fifth hole.

Choi then made three birdies in a row on holes 7–9 and added four more on her back nine, including one on the 18th, to get to eight-under-par. France’s Celine Boutier, the U.S.’s Lilia Vu, and New Zealand’s Lydia Ko are all tied for second place, just one shot behind the leader. They are all on seven-under-par.

Boutier didn’t get a bogey all day. He got four birdies on the front nine and three on the back nine. He also had to deal with a heavy rainstorm in the middle of the afternoon. Lydia Ko, who is ranked fourth in the world, also had a good day. At Dundonald Links, she played a round without making any bogeys. Georgia Hall of England and Narin An of Korea are tied for fifth place. Both of them shot 66, which is six under par.

Barcelona to sign Sevilla defender on a five-year deal, Jules Kounde on the squad