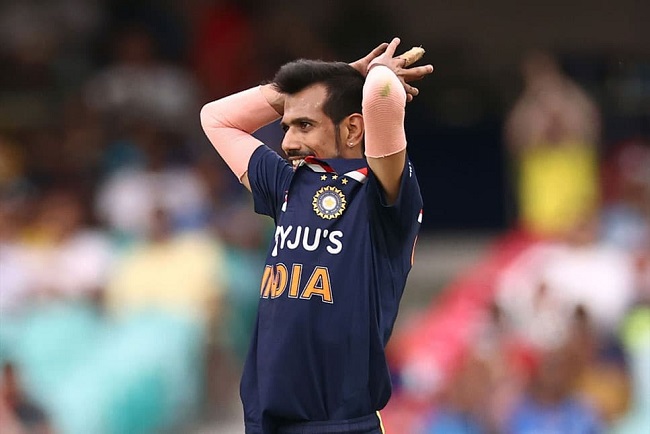 Cricket is one of the famous games which is played all over worldwide and as batting is important is cricket bowler also play an important role. Check 10 Best Spinners Bowler In The World.

So if the team doesn’t have a good bowler it will not impact anything on the game. There are different bowlers who play in different styles like aggression, fast bowler, and many more

There are some bowlers who have marked their name in the history of the world. So now let us check out the complete detail about the Top 10 Best Spinners Bowler In The World 2021.

Tabraiz Shamsi who belongs from South Africa and play for his country in their national team is considered one of the best bowler. Under 19’s he has played for teams such as Dolphins, Gauteng, Lions, and Titans.

Shamsi was also part of the Indian Premier League he played for Royal Challengers Banglore. In 2016 he made his international debut and in a very short period of span he made an impact upon everyone.

Rashid Khan belongs to Afghan and plays the national cricket team for Afghanistan he also plays for the Indian Premier League for Sunriser’s Hyderabad. He has a great variation on bowling and batting style but he bowls right-arm leg-spin.

He is one of the youngest players and captains of Test match history, also he holds the greatest best spin bowler record of his international debut also.

Ashton Agar is an Australian cricket player who plays in all formats of cricket international game, he plays for Western Australia and the Perth Scorchers.

He has good skills in his bowling and always gives his best in the matches and at a very young age, he made it to Ashes at age of nineteen. He has the highest scored 163 runs with Philips Hughes.

Adil Rashid is an English cricketer who plays for Yorkshire and England, he is mostly regarded as the best leg spinner, To be in all longer format game he has to wait for six years. And after that, he became very consistent and gain popularity.

After playing so much and working hard upon himself after a few years he was considered one of the most important members of Eoin Morgan’s team.

Ravindra Jadeja belongs from India and plays as an international player he is an all-rounder, He represents Saurashtra in first-class cricket and in IPL Chennai Super Kings. His bowling style makes him the best spinner in India.

He is one of the greatest and first players of Indian to have the first three-class centuries and also the third player to score 2,000 runs. He has also won many awards and achievements for being such a great bowler and he always does all his best.

At the age of 16 he made his international debut, from his childhood he was passionate about playing cricket, and here it is. He is best known for his bowling both domestically and internationally and has won many awards and titles of matches.

Adam Zampa is from Australia and represents teams like New South Wales, the Melbourne Stars, and Australia national cricket. He is considered a good spinner in history.

Zampa have not much consistency in his game there were his ups and downs and the time he performed it is one of the greatest and he never misses a chance to impress with his bowling style. He has given some unexpected performances in the matches.

Ravichandran Ashwin is one of the greatest Indian cricketers, he is an all-rounder and he plays for Tamil Nadu in domestic cricket and Delhi Capitals in the IPL.

Yuzvendra Chahal is an Indian cricket player and former chess player who represents India in ODI and T20Is also at the International chess youth level. He represents Haryana in domestic cricket and Royal Challengers Banglore in the IPL.

As he is considered as one of the greatest cricketers he is also the expensive player of 2021 and he lives his luxurious life and also in upcoming years it will grow more. Chahal is one of the consistent players of his group who give his best performance.

Ish Sodhi who is a New Zealand cricketer he represents New Zealand in the national team. In the year 2013, he played his first international debut against Bangladesh, and in the first innings, he scored more than 100 runs.

According to 2021, he is considered one of the best bowlers who always supports his team and scores high runs, he has also achieved some achievements and awards for his team.