Top 10 FIFA Football Goalkeepers In History Of All Time 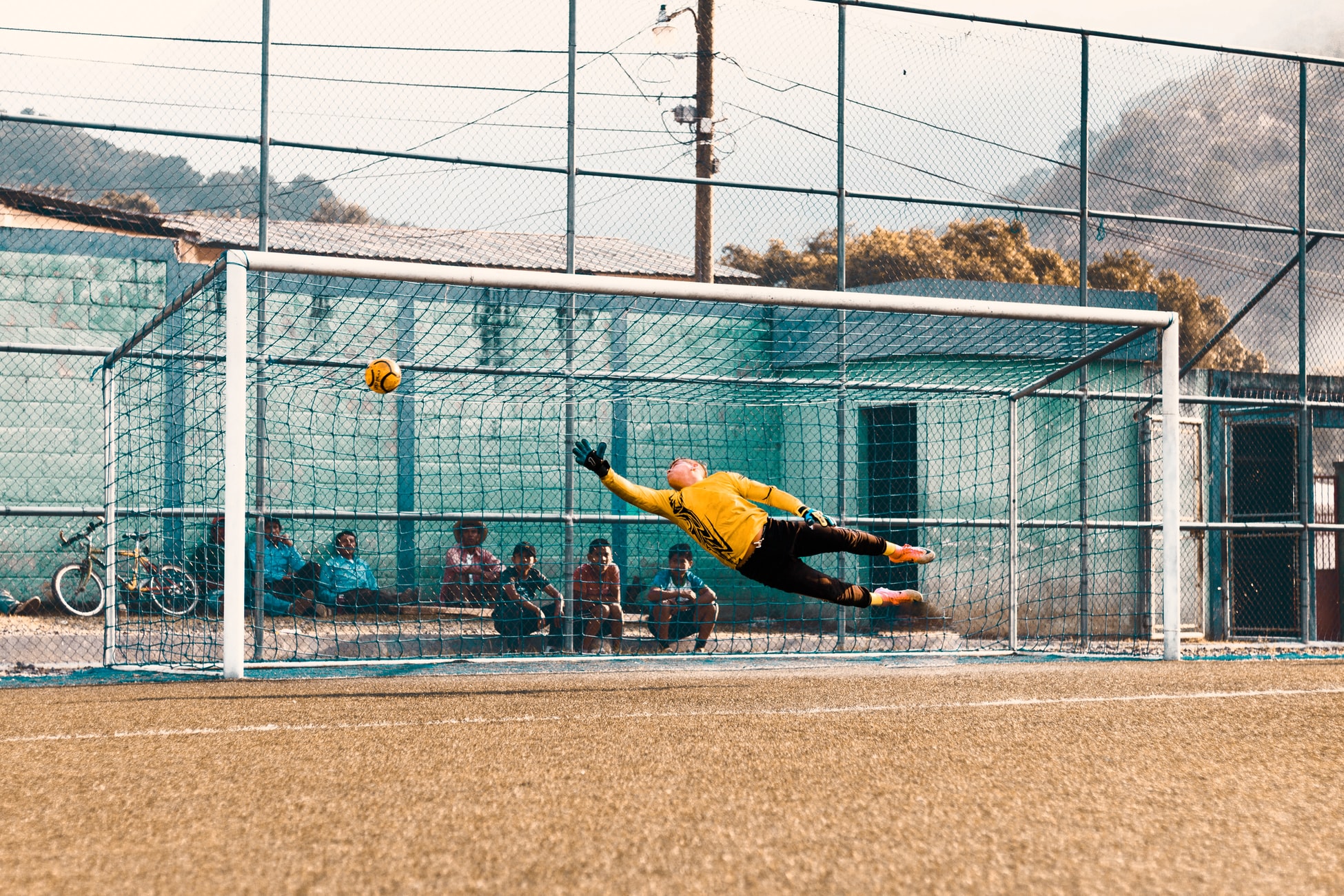 A two-time African Footballer of the Year, Thomas N’Kono certainly made his presence known on both the international stage for Cameron and the domestic one for Espanyol, whom he played for for nine years. Italian legend Buffon once declared that he decided to play goalkeeper having watched N’Kono play—a legacy that still continues to take effect to this day.

Known for not wearing gloves (so he could feel the ball better), Barbosa was a legend throughout Brazil and, perhaps, the best goalkeeper of the 1940s and ’50s—even if he was bitterly blamed for the loss to Uruguay in 1950.

Nicknamed “Big Vlad,” Vladimir Beara played 60 games for Yugoslavia in the 1950s and delivered several memorable performances against England in his time. He played in three World Cups from 1950 to 1958 and managed to pick up a silver medal when he played a key role in Croatia’s 1952 Summer Olympics campaign.

Few footballers at Boca Juniors have the legacy of Antonio Roma—who played 323 matches for the club in all competitions and won several domestic trophies. He also picked up a silver medal with Argentina at the 1967 South American Championships

Over 200 appearances for Juventus and close to 200 more for Lazio, Angelo Peruzzi was a stalwart in Serie A and one of the league’s best-ever goalkeeping products. An abundance of riches in Italy meant that he only made 31 appearances for the national team, but he still managed to grab a World Cup gold medal in 2006.

Kalle Svensson played over 70 games for Sweden throughout the 1940s and ’50s and was fundamental to the nation’s success and growth as a footballing country in that time. He won gold at the 1948 Summer Olympics and bronze in 1952; he won bronze at the 1950 World Cup and followed that up with a silver medal in his 1958 swan song.

Part of two World Cups for Germany in 1934 and 1938, Hans Jakob earned 38 caps for his country and famously helped the Germans defeat Denmark, 8-0, in 1937. In his 38 international games, Germany only suffered eight losses, with his size, athletic physique and strength in the air making him very tough to beat.

Carlos Jose Castilho was the man of the improbable save, and he did it time and time again for both Brazil and Fluminese throughout his 17-year football career. He played a club-record 696 games for Fluminese.

Nicknamed “the Cat From Anzing” due to his incredible reflexes, Sepp Maier is, arguably, the greatest goalkeeping product ever to take the field for Germany. He played 95 games for West Germany from 1966 to 1979, and he also made over 500 appearances for Bayern Munich—leading to great domestic success in that time.

There isn’t a No. 1 goalkeeper on this list, but if there were to be a No. 1, it would be Lev Yashin. Nicknamed “the Black Spider,” Yashin was known for his incredible reflex saves and stature in goals—becoming the only goalkeeper to win the FIFA Ballon d’Or. 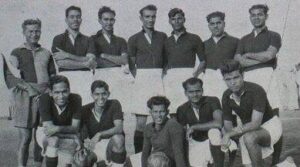 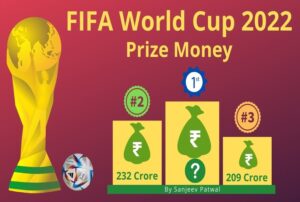 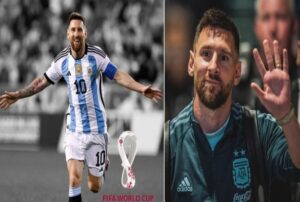 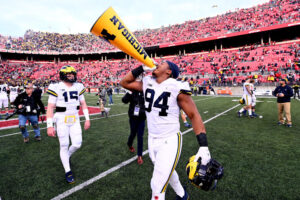 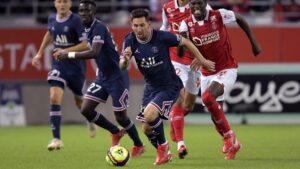 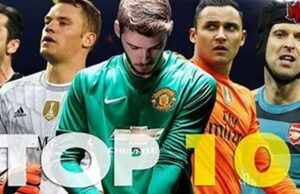 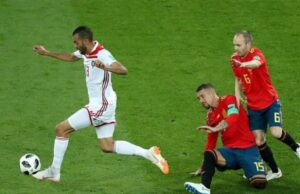