Basketball becomes even more attractive when the main players of the sports are women. One of the main platforms to watch this incredible game is the competition organized by the Women’s National Basketball Association (WNBA).

Te’a Cooper is one of the hottest WNBA players of her time. She is a guard for the WNBA side Los Angeles Sparks.

This hot girl started playing college basketball at the University of Maryland and Duke University. Now she is a guard for the WNBA team Chicago Sky.

It’s always a pleasure to watch Lexie Brown playing as she is sparkling both as a basketball player and a beautiful lady.

After a successful basketball college career at the University of Maryland, College Park, Kaila Charles was drafted by Connecticut Sun and currently plays for them.

She is very charming and talented, and her energy seems to have no limits on the court.

Tayler Hill’s cute face and sexy body make her one of the hottest female basketball players. She used to play for the New York Liberty. Currently, Tayle is a free agent.

One of the best-looking female basketball players in the USA. Sydney is gorgeous. She has played college basketball at Texas A&M University alongside Sydney Colson and San Antonio Stars center Danielle Adams. Sydney’s contribution helped the Aggies win the NCAA title during her junior year.

It was impossible not to include Abby Bishop in our top 10 of the hottest female basketball players. This hottie is from the Australian WNBA. She currently plays as a basketball forward/center for Southside Flyers. Abby has won one gold and one bronze medal with Australia women’s national basketball team.

Satou just attracts people when entering the court! The German-American star was a college basketball player for the Oregon Ducks. Now she plays for both Dallas Wings (WNBA) and Fenerbahçe (KBSL).

Skylar is among the hottest athletes in the Tokyo Olympic Games 2020, for sure! One look is enough to admire her. She has won many awards in her career like WNBA Most Improved Player back and WNBA All-Star (5 times).

Liz Cambage is an Australian professional basketball player for the Los Angeles Sparks. She played for the Australia national team, the Opals, between 2009 and 2021, winning a gold medal in the 2018 Commonwealth Games, silver in the 2018 World Cup, and bronze in the 2012 Olympics.

Liz is probably among the most active female basketball players on social media, who likes to share her sexy photos with followers.

Cheyenne Parker deserves to be number one in our top 10. She is just fire! Our hottest basketball star has impressed with her talent at Middle Tennessee State University. She currently plays for the Atlanta Dream. 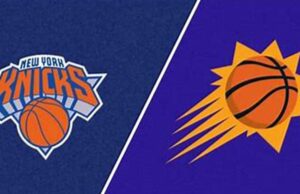 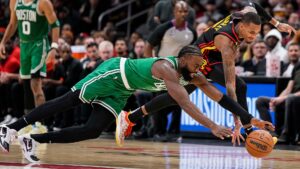 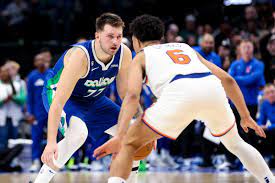 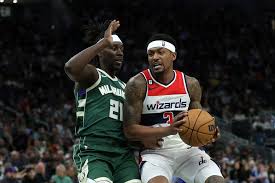 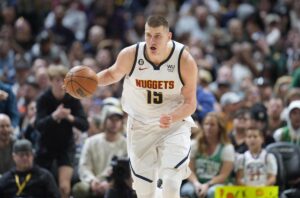