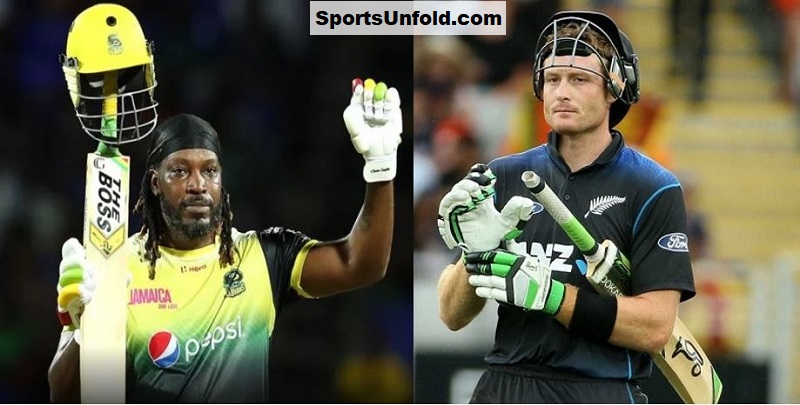 There are many players who participate in the team and give their best performance where few mark their names and take place and few left out it is said by the recent reports that there are one of the best and top teams of 2020 as they have some strong players in their team and they are set always to give their hundred percent and win as many titles as possible. So now let us check out the complete details about the Top 10 Popular Players In The Caribbean Premier League.

Shoaib Malik is a Pakistani cricketer who plays for the Pakistan national team and Pakistan national Super League he is known as one of the greatest players and he became the first men cricket player to play 100 T20I’s and in August 2018 during the Caribbean Premier League tournament he was the fourth batsmen to score 8,000 runs in T20s and in 2019 he played the last match in Pakistan and later on announced his retirement because due to his elbow injury he was not able to play properly and he has to take care of his health.

Samuel Badree is also a Trinidadian cricketer and cricket coach who plays international cricket for the West Indies team, he is a right-arm leg-spin bowler he made his first-class debut for Trinidadian and Tobago in the year 2002 after a good and long format he, later on, made his international debut for the West Indies team in 2012 and 2014 edition he played as leading wicketkeeper. Also, outside the international debut, he has played in many domestic twenty20 competitions.

Lendl is another Trinidadian cricketer who plays internationally for the West Indies team he is a right-handed batsman and occasional right-arm medium pace bowler and part-time wicket-keeper he is one of the most talented and strong players he has some powerful hitting and he sometimes also pays for the Indian Premier League as being such a great batsman and all-rounder to make the team stronger.

Dwayne Smith is a former Barbadian international cricketer who internationally represents West Indies and plays for the Caribbean Premier League in all three formats of the game he is a very famous and talented all-rounder and he is famously known for his aggressive and powerful right-handed batsman, bowls medium pace and is also known as an athletic fielder he has also made his appearance in the Indian Premier League for the Chennai Super Kings Mumbai Indians and the Deccan charger.

Evin Lewis plays for West Indies in limited over internationals, he plays as a left-handed opening batsman. However, he is a fast scoring batsman is the third batsman to score two twenty20 international centuries. He made his very first-class debut for the Trinidad and Tobago national team in the year 2012 and earlier in the 19’s he had represented West Indies at a very early age he has earned a good name in the cricket field.

Martin Games Guptill is a New Zealand international cricketer who plays as an opening batsman in limited over formats of the game, he is the first cricketer from New Zealand and fifth overall to score a double century in One Day International match and currently holds the record of the highest individual score in Cricket World Cup matches and the second-highest score in One Day international he is one of the most talented and best player a one could have in the team as he is the only player to score 500 and 600 plus T20I’s.

Chris Gayle is a Jamaican cricketer who plays international cricket for the West Indies, he was the captain of West Indies Test side from 2007 to 2010, he has set numerous records over all three formats of the game he is one of the best players of West Indies as he is the only player to score triple of centuries – a triple hundred in tests, a double hundred in ODI’s and a hundred in T20Is.

Krishmar Santokie is a cricketer who plays for Jamacia and has represented the West Indies at the international Twenty20 level he bowls left-arm medium pace he made his international debut in 2011 and he plays for Caribbean Premier League he is also considered as one the great play and all the player are set for their upcoming matches schedule soon. So stay tuned with us.