Top 5 Batsmen With Most Not-Outs in IPL History 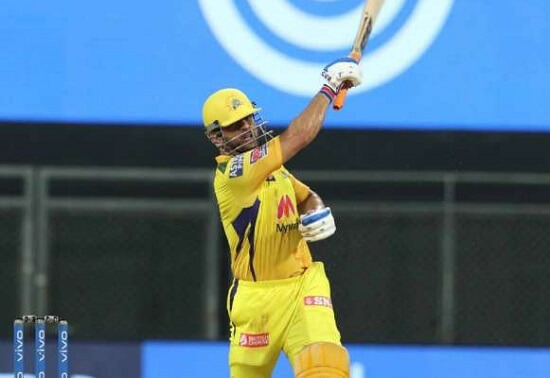 The Indian Premier League is a Twenty20 competition in men’s cricket. It is one of the most popular cricket matches which have completed its 13 seasons successfully. And now it’s all set for the upcoming one. Due to the pandemic situation, the match was canceled, but now as the things are coming back to normal the tournament is scheduled between the month of September-October this year. Here are the Top 5 Batsmen With Most Not-Outs in IPL History.

Hete are Top 5 batsmen with most Not Outs in IPL

The IPL game in itself that’s inclined towards the batsmen, they are given more value to play a strong match batsman has to make a victory and there are many players who are unbeaten in many matches as they are strong and very competitive. Here are some batsmen who have made the history with most not-outs in the IPL matches so let’s check down below top 5 batsmen.

Ravindra Jadeja is an Indian International cricketer who bats left-handed, he represents Saurashtra in first-class cricket and Chennai Super Kings in the Indian Premier League. So far he has played 195 matches in the tournament he has a strike rate of 128+ while batting. In the year 2016 he was bought by the Gujarat Lions for IPL he is one of the best batsmen and a bowler too.

Kieron Pollard is a Trinidadiana cricketer, he is a captain of West Indies cricket team and he was the first cricket player to play in 500 twenty20 match and overall he is an all-rounder he has a strike rate of 150 + also Kieron one of the highest knocks in the Indian Premier League is 87 and from the year 2010 he has been part of the Mumbai Indian Franchise.

Yusuf Pathan is an Indian cricket former, he made his debut in first-class cricket in the year 2001/2002, he is a right-handed batsman. Pathan has also hit one century and 13 half-centuries with a strike rate of 142 + and his top score tournament is 100 run knock. From the year 2008 to 2010 he was part of Rajasthan Royals and later on Yusuf was part of Sunrise Hyderabad.

Dwayne is a Trinidadian cricketer who is a former captain of the west indies, he is a genuine all-rounder he has hit 50 in the tournaments with a strike rate of 129 + so far he has been associate with Chennai Super Kings since 2011. Dwayne’s highest knock is unbeaten 70 runs.

Hot Wife’s name of CSK Players and their Profession