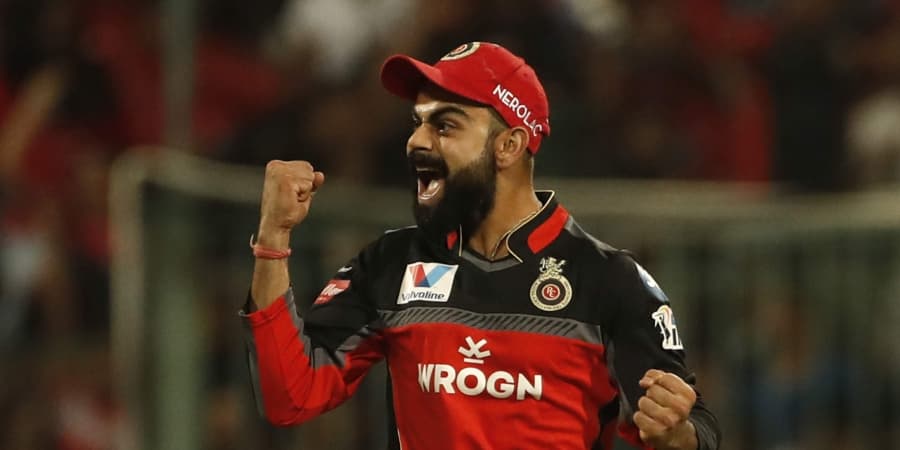 Shikhar Dhawan Standing at 2nd Position with 5,577 Runs. He currently played for Delhi Captaiatals in IPL 2021. Shikhar Dhawan played 184 Matches and scored 5.577 runs. He scored Two IPL Centuries in the 2020 Season. Shihar Dhawan has the most fours on his name, he hit 634 fours in the Indian Premier League. Also, Shkghar Dhawan is just behind David Warner in terms of the Fifties, He Scored 44 Fifties till now.

The Most successful IPL Captain Rohit Sharma is just behind Suresh Raina in the Most Run Scorer list. Rohit Sharma Scored 5,480 Runs in 207 Matches. He is the only captain in the Indian Premier League to win Five IPL Titles. And also with 224 Sixes Rohit Shamra standing at 3rd position in Most Sxies hits by Player. Rohit Sharma and MS Dhoni are the only Indian Players in the Top 5 list.

David Warner is one of the most successful Batsam of IPL. He Sṭands at 5th Positon in the Most run-scorer list of IPL. David Warner Scored 5,447 Runs in IPL with an average of 42.22 Runs. He is the only player to win Three Orange Caps in 2015, 2017, and 2019. Warner hits 525 Fours in IPL which is the second most fours hit by the player. David Warner led Sunrisers Hyderabad to the finals in the Indian Premier League.