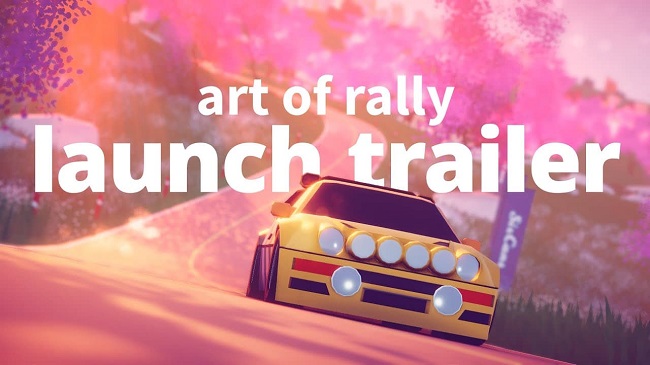 We all love playing games on the big screen and nowadays the craze of sports have been increasing and people are exploring more new games. Also, there have been more technology and many more things have come to entertain people for just fun activity. Check 5 Best Sports Games For Pc.

There are various games rather than an old game that has more graphics and many adventure games in the year 2021. Whereas PC game always has a different fan base. So below you can check out the complete following details about the Top 5 Best Sports Games For Pc In 2021.

Rocket League is a vehicular soccer video game, it is also described as “soccer, but with rocket-powered cars” there are eight-player assigned to each of the two teams. Also in multiplayer modes, the game also includes single-player and multiplayer.

The game has many adventures and obstacles which is very entertaining and also fun the player will never be bored enough. It has earned a good number of responses and there are over 40 million people in the year 2018 that are active users.

Lonely Mountain Downhill is a sports video game, the game is a third-person biking game in which the player tries to complete some different types of courses in mountains.

It is a biking game where the player’s goal is to finish the final track. Whereas in each track there are different segments that are of checkpoints and they need to finish at a particular time. The player can also die or fall off a clip.

Football Manager is a series of football management simulation video games, football has been running for a long period of time and people love to watch and play games like Football.

As there have been teams involved and the individual team needs to give their best to win the match against their opponent team. The game is very interesting and very adventurous for both the players, also six to eight people can make a team and play.

Tony Hawk’s Pro Skater which is a skateboarding video game is released by Microsoft Windows, Play station 4, the game is the fastest-selling game in the franchise.

The series is something very different and interesting to play and it has a lot of graphics and is more entertaining to play. The game is running in recent times and also there are many active users who play the games frequently.

Art of Rally which is a form of motorsport, at first the game didn’t gain much quite attention because it’s one of the most stylistic games focused on the “golden era”.

The game is similar to micromachine but it doesn’t accept any power-ups, the game has more than sixty stages and each stage has different obstacles and it’s very fun. If you die by any then you need to repeat it once again until you win.