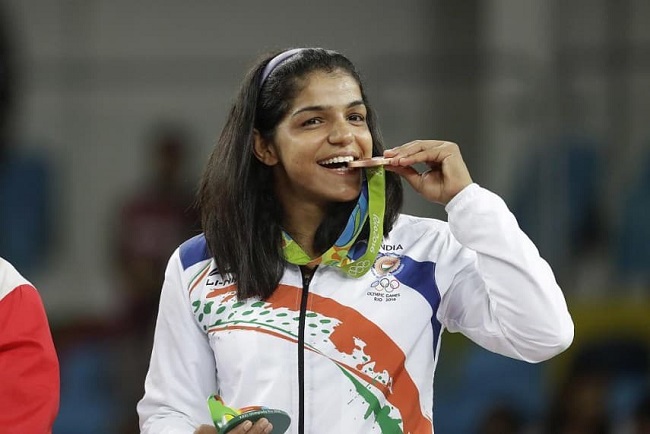 Wrestling is one of the oldest sports of India where from any regional state the player participate in it, not only men’s but also women’s participation in it. As women are not lesser than boys and they are also physically and mentally strong. Check Top 4 Girls Wrestlers India.

Wrestling needs a good amount of energy to be physically stronger and there are some women who have to make their name in the history of wrestling, by working hard and giving their best. So now let’s check out the complete details about Top 5 Girls Wrestlers India In 2021.

The Phogat sister is born in Haryana, India they are the daughter of well-known wrestlers from their childhood they have started them giving training. The sisters have won the gold medalist in different weight categories at the commonwealth games.

At a very young age, the sisters were given well training and they started becoming strong and more confident, the sister has also fame a good value in Bollywood as they have their biopic film name as “Dangal”

Sakshi Malik, is a free Indian freestyle wrestler, in the year 2016 she won the bronze medal in the 58 Kg category, she became the first Indian wrestler to win the medal at Olympics.

Not only that she is also part of the JSW sports excellence program, Also in 2014 and 2015 she has also won silver and bronze medals at Asian wrestling champion and Commonwealth games. Malik is one of the greatest players of all time of her age.

Vinesh Phogat who is the cousin of Babita and Geeta she is also considered as one the best female wrestler from her childhood she use to practice wrestling. She is one of the best and strong players who belongs from Haryana, India.

She is one of the best and strong women who have won many awards and achievements in his career, she has been coached by Jabbar Singh.