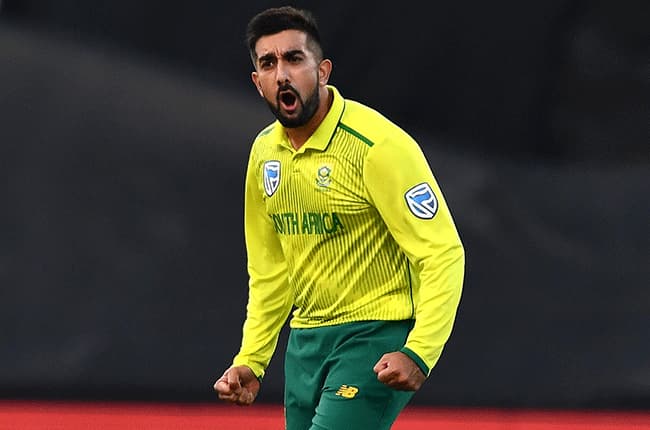 ICC T20 world cup is one of the most famous tournaments of cricket match sports events which is played worldwide all over across the country. Check Top 5 Fastest Baller Of ICC T20 World Cup.

Currently, the match is taking place from the month of October till November 14 in the United Arab Emirates and Oman. It was said that the match will take place in India also but due to the pandemic situation Australia is going to host the next season.

There are many players who participate in the tournament and give their best. Some of the players have marked their names in the history of ICC T2O. So let us check out the complete details about the Top 10 Fastest Ballers Of ICC T20 World Cup 2021?

Jasprit Bumrah is an Indian player who plays for the Indian national team in all the formats of the game. Also, he is the first Indian Asian to hit the 5 wickets in the test inning of South Africa, England, and Australia in the same year.

Recently he is considered as one of the best ad strong players of ICC World Cup 2021 because in 15 wickets and in seven-game where every striking was 11.2 which is such good news for the Team Indians. Bumrah is one of the most consistent players where he always gives his best.

Trent Boult is a New Zealand player and plays international cricket as a bowler for the Northern Districts. He is one of the best players on their team.

In the year 2018, he has become the third bowler to make hat trick in ODI’s not only in this but in all formats of cricket he is considered as one of the fastest bowlers. Also in the year 2019, he became the first bowler for New Zealand to make a hat-trick in the cricket World Cup.

Shaheen Afridi is a Pakistani cricketer and plays for the Pakistan national team he is considered one of the best fastest bowlers of their team.

He made his first international debut in the year 2018 and in the year 2017, he has been noted as 6 foot 6 inches. He is one of the most talented bowlers at speed of 90 mph. Not only in bowling but overall he is a good player who started his career at a very early stage.

Tabraiz Shamsi who is a South Africa cricketer is ranked as the no.1 T20I bowler he is known for his capability for his left-arm unorthodox spin bowling.

Shamsi has a great ability to control his bowling speed and give new variations which are surprising for the batsman also. Not only that he also has a great record of him, from the year 2021 he has 28 scalps from 17 matches with only Andrew Tyre.

Rashid Khan belongs from Afghanistan but he plays for Sunrisers Hyderabad in IPL and Lahore Qalandars in the Pakistan Super League.

He is just 23 by now at that age he has made good goodwill of his name, In the year 2020, he was crowned the ICC men T20I player decade. Also, he is the second-highest wicket-taker in the previous edition of the World Cup and so he is in the Top 5 fast baller list.