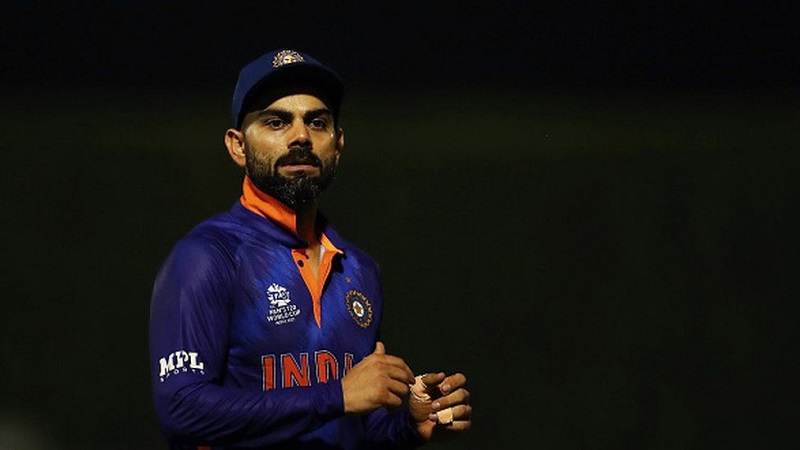 As we all know in cricket BCCI is one of the richest boards, just like them with Captain Virat Kohli there are other players whose earnings will give a shock to you. Check Virat Kohli Earning And Richest Player Of Team India.

There is no doubt that players earn respect and salary through their hard work, their income comes through paid promotion, advertisement, and BCCI salary.

In this article, we tell you the salary of some Indian player who is richest from others.

Hitman Rohit Sharma is the opener of team India as well as he is captain of Mumbai Indian. The estimated net worth of Rohit is Rs 172 crore.

He comes in the A+ category of BCCI. His contract with Mumbai Indians is around Rs 15 crore.

He made his Test debut against the West Indies in 2013 at the Eden Gardens ground in Kolkata. In that match, Rohit played an innings of 177 runs.

Virat Kohli is currently the owner of assets worth about Rs 688 crore. He is one of the richest cricketers not only in India but in the world.

He has more than 100 million fans on the social media platform, he is the brand ambassador of some rich brands Audi and Puma. He charges 25 lakh.

The world’s best batsman has a convoy of expensive cars, which cost more than Rs 15 crore. Most of his earnings come from brand endorsements.

Jadeja’s net worth is $10 million. This includes his franchise’s contract of Rs 7 crore with Chennai Super Kings and an annual salary of Rs 5 crore from BCCI. Apart from this, he is brand ambassador of much rich companies.