Top 5 Hitter Batsman in the world 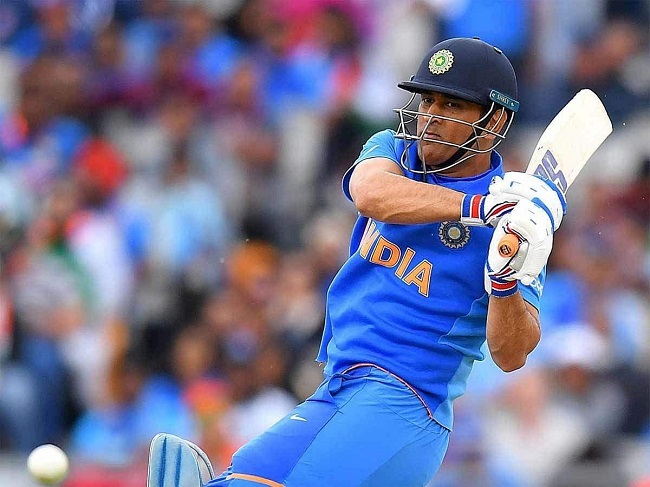 Cricket is a game where each match keeps a different role, in making records. the batsman plays a major role in-game. ICC releases a list of top cricketers in the world.

In each game, they get an opportunity to make a record and t break someone’s record. So here you came to know about 5 batsmen who are the best hitters in the world.

This name plays a different role in Indian fans he is known as one of the best hitters in the world. When he came to the ground fans wait for their sixers and fours.

Sehwag always gives tough competition to bowlers he is a hard hitter in the Indian team he plays as Opener Batsman with Sachin Tendulkar.

In IPL he debut against Rajasthan Royals on 19 April 2008.

This Pakistani cricketer needs no one’s introduction, he is also known as Boom-Boom. Afridi is one of the most destructive batsmen.

Afridi has the ability that he can change the critical match in favor of his team, for other teams sometimes he is irritating but at a young age, he shows his glory to everyone.

At a very young age, he plays against Sri Lanka and makes a century in 37 balls.

He is known for his long sixers and for his mind-blowing height. This West Indies player does not trust in taking single runs he believes in sixers and fours.

This Left-handed batsman starts the inning slowly but when he settled down nicely he creates a lot of trouble for bowlers.

Yuvi when we memorize this name, the only thing which came into our mind is 6 sixers in 6 balls.

The 2007 T20 world cup against England when he hit a sixer is the fastest half-century which is made by any cricketer. He is the hardest hitter in ODI format.

Cancer is the only reason because of which he is not able to come back to the Indian team.

Indian Right-handed batsman and Wicket Keeper is captain of CSK is IPL and in his captaincy, Indian Team won ODI and T20 world cup.

He also won the player of the year award in 2008 and in 2009, not only this he is also known as One of the best finishers, the way he finishes any match is ultimate and he always uses sixer otherwise fours.

He also comes in Top 5 Hitter Batsman he started his ODI carrier on 23 Dec 2004 against Bangladesh.