Top sixes in the IPL History 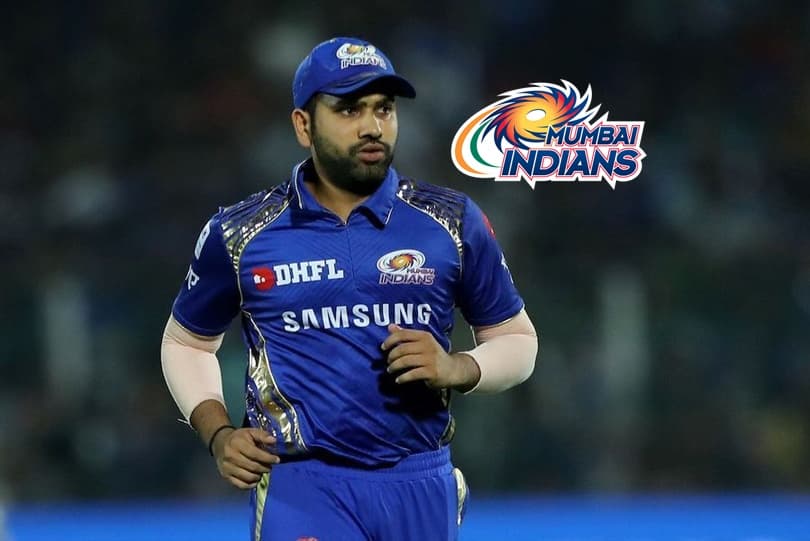 The Indian Premier League (IPL) is a professional Twenty20 cricket league, which is contested by eight teams which are based in different Indian cities, as we all know how big fans are Indian of IPL matches and they don’t take a chance to miss them and it is considered as one of the most attended cricket league in the world and also it is the first sports event that telecast live on Youtube. Check Top Sixes In The IPL History.

There have been thirteen seasons of the IPL tournament and currently, the Mumbai Indians hold the title in 2020, There is some player who has marked their name in the IPL history by giving their best show either in bowling speed or being best batting there are some cricketers who have hit six many times in IPL. So below let us check out the complete details about the Top Sixes In The IPL History.

Top Sixes In The IPL History

Chris Gayle is a Jamaican cricketer who plays international cricket for West Indies, he captained the West Indies Test side from 2007 to 2010, he has set numerous records across all three formats of the game. Gayle has scored many sixes in white-ball and he is the only player to hit triplet centuries- a triple in hundred in test, a double hundred in ODI’s, and a hundred in T20Is, he is the first-ever batsman to hit 1000 sixes in T20 cricket. In 2011 he was awarded the most valuable player of the Indian Premier League and held the orange cap in 2012, he also broke the record for the fastest ever T20 hundred in his landmark knock of 175 runs from 66 balls for Royal Challengers Banglore.

AB de Villiers is a former South Africa professional cricketer, he holds the record for the fastest 50, 100, and 150 in ODI cricket and he is the only batsman ever to average above 50 with a strike rate of 100 (batsmen with minimum 5000 runs) he is regarded as one of the greatest batsmen of all time. Villiers was named the ICC ODI player of the year three times during his 15-year international career and was one of the five Wisden cricketers of the decade at the end of the year 2019. According to the modern generation, he is one of the most innovative and destructive batsmen. Also, he holds the record for the fastest ODI century in just 31 balls and has a healthy average of 63.52 in World Cups.

Rohit Sharma is an international cricketer who plays for Mumbai in domestic cricket and Captains the Mumbai Indians in the Premier League, also he is the Vice-Captain of the Indian national team in limited-over formats he is one of the most famous and active batsmen a one could have because of him the team has won many IPL matches as he is one of the strong players and he has hit a lot of sixes in the IPL not only this because of being such a great player he has achieved a lot of rewards and achievement. Apart from the match, he is also a brand Ambassador for WWF-India and many more others also.

Mahendra Singh Dhoni is a former Indian international cricketer who captained the India national team in limited-overs formats from 2007 to 2017. Dhoni is the only captain in the history to win all the ICC trophies and under his captaincy, India won the 2007 ICC World Twenty20, 2010 and 2016 Asia Cups, and many more, he is one of the highest run-scorers in One Day Internationals (ODI’s) with more than 10,000 runs scored and is considered an effective ‘finisher’ in limited over formats. Dhoni cricket skills have been praised by the cricketers such as Kapil Dev, Nasser Hussain, and some other artists.

Kieron Pollard is a Trinidadian cricketer, He captains the West Indies cricket team in limited over cricket and Trinbago Knight Riders in CPL. He is an aggressive all-rounder, Pollard is a medium pace bowler and big-hitting batsman in the middle-order. In March 2020 he becomes the first cricketer to play in 500 Twenty20 matches he is considered one of the greatest people who have hit six sixes in the IPL team and he is also one of the strongest players one could have in their team.

Where to Watch DC vs SRH match Today for FREE, IPL 33rd Match Dream 11 Prediction, Pitch Report all you need to know