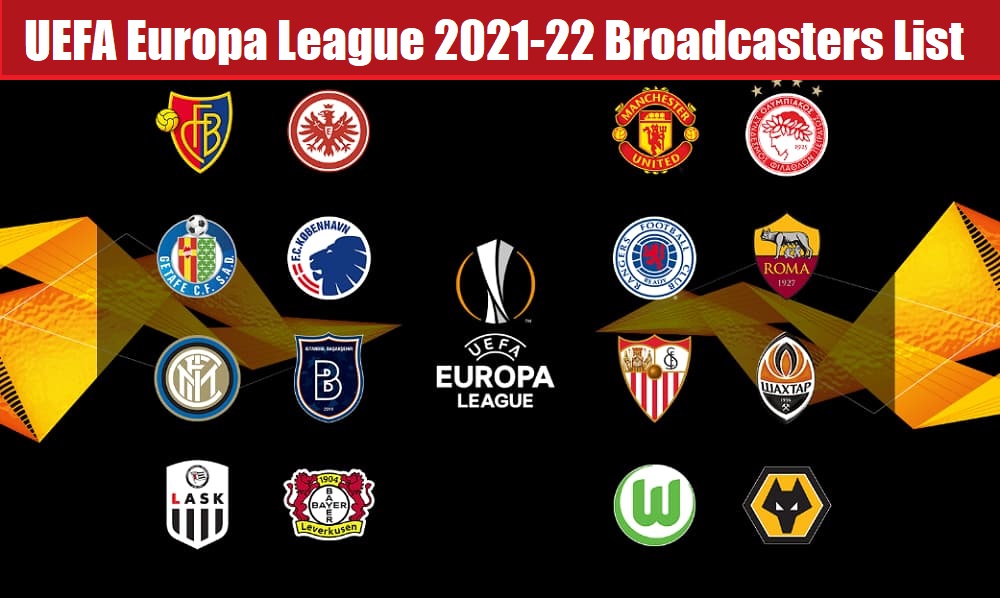 UEFA Europa League 2021/22 is a qualifier for the UEFA Super Cup, UEFA Champions League. The current champions for the league are Villarreal where they have won the title for the first-ever time.

The most successful team in the league is Sevilla which has won 6 titles. The 51st season of the league will be starting with the matches on September 16, 2021. The matches will continue to roll till May 18, 2022.

The streaming of the league is available on various official broadcasters of the league. Check out the details about the UEFA Europa League broadcasting rights worldwide here on this page.

The matches will also be streaming on the digital platform Sony Liv App. All you need to do is subscribe to the Sony Liv app and enjoy the streaming of the matches.

The matches will also be available for streaming for the Jio users on the Jio TV for free.

The broadcasting rights for the league are given to various different nations. the matches will be streaming worldwide on different platforms.

Countries like the UK will be streaming the matches on BT Sport and the US on CBS Univision.

Here is a list of all the broadcasters of the UEFA Europa League 2021/22 worldwide.