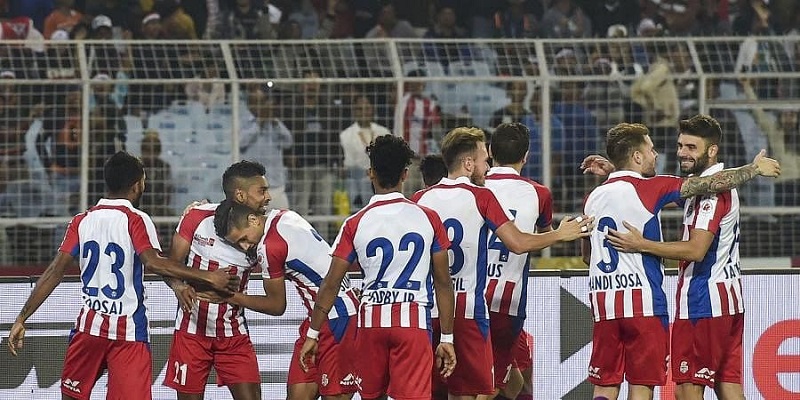 The club is popular with the name The Mariners where the owner of the club is RPSG Group (80%) and Mohun Bagan Athletic Club (20%). Check out the details about ATK Mohun Bagan Players salary 2021-22. Also, check information about the highest-paid player of the club.

The current transfer record for the team is ₹ 28.24M.

ATK Mohun Bagan squad is all set to take part in the ISL 2021-22. The squads and the transfer for the season are all done. Here is a list of the players of the club and their salary on this page.