Upcoming PC games in 2022: What are the best upcoming games to keep an eye on this year 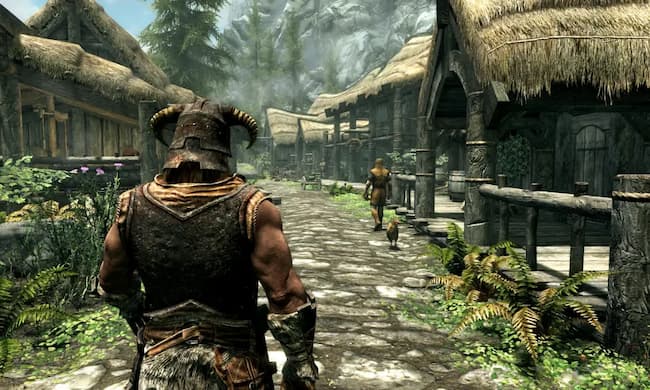 The gadgets PS5 and Xbox Series X dominate the spotlight of the PC games, but still, PC remains one of the best gaming platforms on the market. The past few months have resulted in the release of high-profile games but the coming year looks to be more promising. Check Upcoming PC games in 2022.

If we have to look for your next big PC games, here are the best upcoming PC games arriving before the end of this year.

Some of the biggest games which are being launched this year are the ones we were thinking that would appear before. The Effect of Pandemic along with developers working from home for the last 2 years means that last year was absolutely stacked with delays on games big and small.

Check out the list of upcoming PC games in 2022.

It is the new name for the game previously known as Outbreak.

It involves a mutated alien parasite that is infecting people and threatening mankind. The team is on a mission to save the world which is battling it out against the environment and trying to survive missions that are unpredictable.

The game was announced in 2018 but in Covid and other factors, a lot of time has passed since then and a lot of content has been seen too. Recent updates in the game include some crazy footage of the different monsters you’ll have to dodge and the spectacular eye-pleasing visuals.

Total War: Warhammer III will be the biggest yet with warfare on a scale that is unprecedented. The third game in the series is based on the Realm of Chaos and the Lands of the East.

The game has been mixed with appearances of both daemonic factions and new human factions namely Kislev and Cathay.

Elden Ring is the result of a collaboration between George R. R. Martin (author of Game of Thrones) and From Software (the team behind Dark Souls). It has resulted in a 20-minute-long gameplay preview. This indicated a taste of things to come.

The game is imagined that this will be punishing, beautiful and story-rich. The new trailer has a strong Dark Souls vibe to it, so we’re expecting some tough but satisfying combat and an engaging story too.

More demon-slashing goodness from the Shadow Warrior series. The people have always been fans of these games.

Glorious colorful graphics, tongue-in-cheek humor, and plenty of pews are part of this. Shadow Warrior 3 seems to promise more of the same and the gamers can’t wait.

The fantasy game follows Jack and the Warriors of Light which uses a mashup of the Final Fantasy 7 remake’s team combat with Team Ninja’s action-oriented Nioh series fighting.

Volition company is rebooting its wacky action series with four new young protagonists. As the new Boss of the game, with your friends launch a criminal empire in the American Southwest Santo Ileso.

The new Saints Row is aiming to be of the current time, a story about feisty young people that leaves the old Boss in the past.