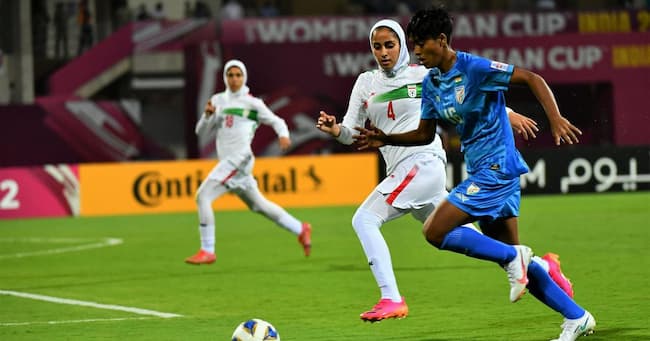 The 20th edition of the AFC Asian Cup for the Women’s will feature a total of 12 teams from the Asian continent. The competition is taking place in India in 2022. The number of teams in the Asian cup has been increased to 12 from a previous rule of 8 teams. This was done to increase the competition along with the popularity increase for the game. CHeck AFC Asian Cup 2022 Updated Points Table, check Group A, B, C, D Tables.

Japan is the defending champion of the Women’s Asian Cup, having won it in 2018. The tournament was initially scheduled to be held in 2021, but the Covid-19 pandemic forced the shifting of the tournament to 2022.

The 12 teams have been split into three groups, with the top two teams of each group and the two best third-placed teams qualifying for the quarter-finals.

This is the current points table of the tournament. The table will be updated once the upcoming matches of all the group teams are completed

Upcoming PC games in 2022: What are the best upcoming games to keep an eye on this year