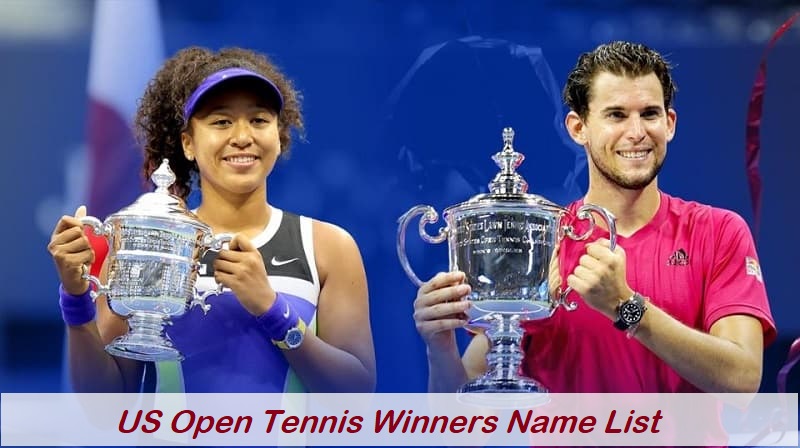 The US employs standard 7- point tiebreakers in every set of a single match, for the other three grand slam events, there are special scoring methods for a match that reaches 6-6 in the last possible set (the third for women and fifth for men) All the men and women give their best in the tournament. So now let’s check out the complete Detailed list of US Open Tennis Winners Name list (Male and Female).