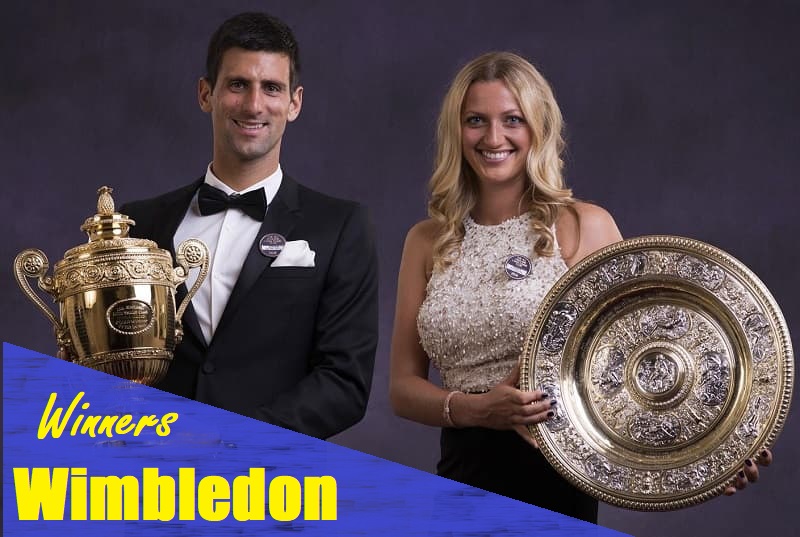 The Championships, Wimbledon is one of the oldest Tennis tournaments in the world. It is one of the most popular and famous sports. It is played on outdoor grass courts at the All England tennis court at Wimbledon London, Whereas the ladies’ first single tournament was started in the year 1884, and Gentlemen Singles was the first contested in the year 1877. The game has come a very long way. Check Here Wimbledon Winners List – Men’s Singles and Women’s Singles.

The tournament always takes place in the month of June or July but due to the COVID-19, the pandemic situation many sports games canceled or postponed. This was the first time cancellation of all sports matches since World War II but the upcoming tournaments are going to be full of excitement. So stay tuned for that also now let’s check out the complete information about Wimbledon Men’s Singles and Women’s Singles Winners List.

Novak Djokovic is the two-time defending champion from the tournament held in the year 2019, he is the first male player to win Australia Open, French Open, and Wimbledon title whereas he is also trying to attempt to become the fifth man in Opera Era to win ‘Channel Slam’ they are many more male singles who give their best in the tournament and make sure they work hard.