Virat Kohli Can exclude these players before the New Zealand match 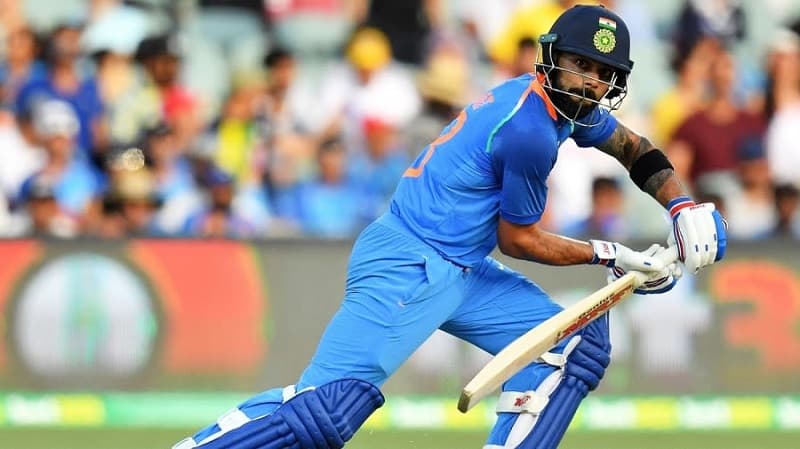 In the first match, India had to face defeat against Pakistan after these there are doubts which raise on playing XI of the team.

Pakistan defeats India by 10 wickets, on the other hand, star players of the team are going in continuous flop this becomes a big trouble for Team India.

The next match of India is playing on 31st Oct against West Indies, but if the Indian team will play in this lethargic style it becomes difficult for India to win their next match.

By keeping all these aspects in minds captain Virat Kohli may exclude some players from the Indian team in the next match.

India play its first match against Pakistan on 24 Oct, in which Pak trashes India by 10 wickets, In this match top order of Indian team shattered.

Rohit Sharma and K L Rahul open the match, but they are not able to do something special and they both return quickly to the pavilion.

However, captain Virat Kohli, who came to batting at number three, handled the innings and partnered with wicket-keeper batsman Rishabh Pant, which brought the team’s score above 150.

The main problem of the Indian Team is the number 4 position this problem is very old, this problem is yet to resolve. In the semi-final match, he had to be out after losing to New Zealand.

Now Suryakumar Yadav is proving to be a constant flop on this position.

Virat Kohli can do these changes in team

Suryakumar Yadav’s poor batting put the team in trouble in the T20 World Cup match against Pakistan on Sunday.

In the event of the openers returning to the pavilion within 13 runs, Suryakumar had to support captain Kohli.

At this time he soon returns to the pavilion, captain Kohli can do some changes in the team.

As an opener, they can choose Mumbai Indian player Ishan Kishan because a captain is quite impressed with the shots and tactics of Ishan.

K L Rahul can be used in 4th position to make team strong, Rohit Sharma and Ishan may be seen as an ew opener in a match against NZ.

The main problem of the Indian Team is the weakness of the middle-order and Rahul is the right choice to make it strong and stable.