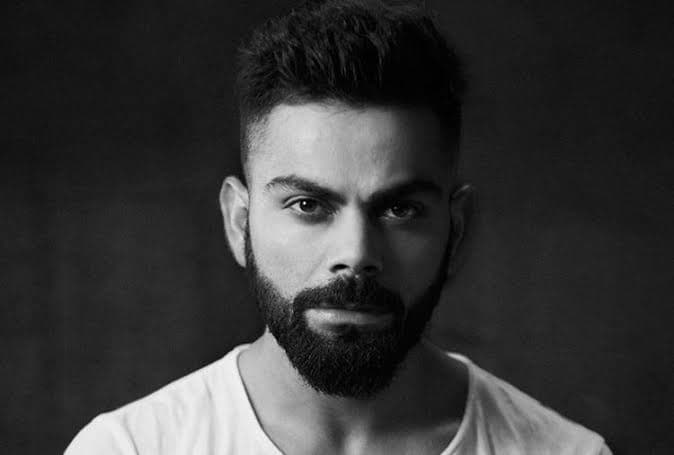 Virat Kohli is current an Indian Cricket Team Captain. The Captains in India in all three formats of Crickets. He is also the most popular Sports Person in India.

Virat Kohli Started his Senior International Cricket Journey in the year 2008. He Debuted against Sri Lanka Team in 2008 in ODI Match.

Kohli Achieves so much in his entire career and he makes many unbreakable records on his name and continues to do so. Check Virat Kohli Net worth, Age, Baby/Daughter Name, Height, Social Profile.

Virat Kohli’s Cricket career is the Inspiration for Many young Cricketers. Currently, he is captain of India in all three formatas. In just a short time he achieves many records as Captain. Recently he receives a test mace for consecutive five years.

He is popularly known as Run Mahcine. Becue of his consistencey in Run Scoring. Virat Kohli is awarded many prestigious awards Arjuna Award in 2013, Padma Shri Award in 2017, and Rajiv Gandhi Khel Ratna Award in 2018. Padma Shri award is the 4thg Highest CIvilian Award in India.

Virat Kohli is a Popular Social Media influencer in India. He is the first Asian who surpassed 100 Million Followers on Instagram. Also in the list of the topmost followed athlete in the world, he is standing at 4th Position. Behind Lionel Messi, Neymar Jr, and Cristiano Ronaldo.