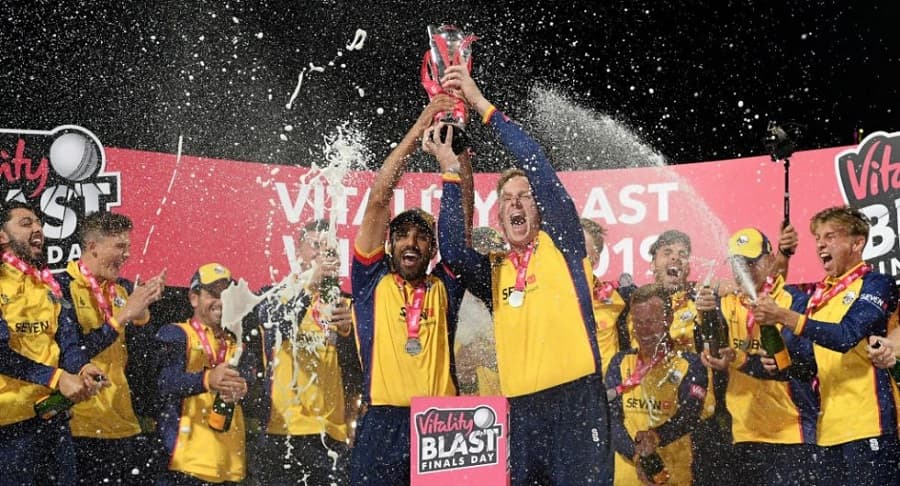 The league is popularly known as the Vitality Blast due to sponsorship reasons. The current defending champions of the league are Notts Outlaws. The format that the tournament follows is the Group Stage and knockout stage.

All 18 participants are giving their best games for the title of T20 Blast. Check out more details about the prizemoney for vitality T20 Blast 2021.

Prize Money For Vitality T20 blast is yet to be confirmed however, it is tentative prize money for the Vitality T20 Blast 2021.

The Man of the Match of semi-finals will receive the cash prize of £1,000. The last award is that the Most Valuable Player of Tournament is the £5,000