Watch: During the opening match of the Australian Open 2023 at Rod Laver Arena, ballboy nicks racquet, causing Rafael Nadal to leave in splits

During his first Australian Open match at the Rod Laver Arena, a ballboy broke Rafael Nadal’s racquet, causing him to be split in the left side.

Rafael Nadal will be competing against Jack Draper in the first round of the Australian Open 2023 on Monday at the Rod Laver Arena. He will be trying to win despite losing the second set. The Spaniard prevailed in the first set 7-5 but lost the second set 2-6.

The 22-time major singles champion had a one-of-a-kind first at Rod Laver Arena when he couldn’t find his racquet while the match was still going on.

Nadal was distraught when he realized that a ball boy had stolen his racquet after he failed to locate it. After that, the Spaniard took another racquet from his bag.

Nadal, who is also the defending champion, will be vying for a record-extending 23rd Grand Slam singles title. He defeated Roger Federer in the final of the 2009 Aus Open to claim his first title.

Five hours and 14 minutes were spent on the match. In the 2022 Aus Open, Nadal defeated Daniil Medvedev of Russia to claim his second title. He broke a tie with Novak Djokovic and Roger Federer.

They both had 20 Grand Slam titles at the time and became the first man to win 21. Additionally, Nadal became the second Open Era player to win each major twice. 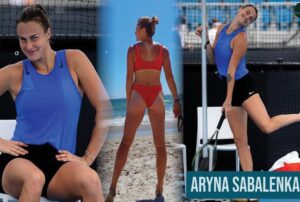 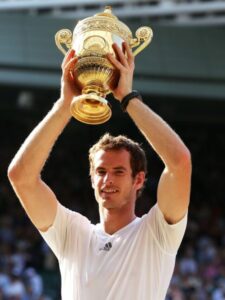