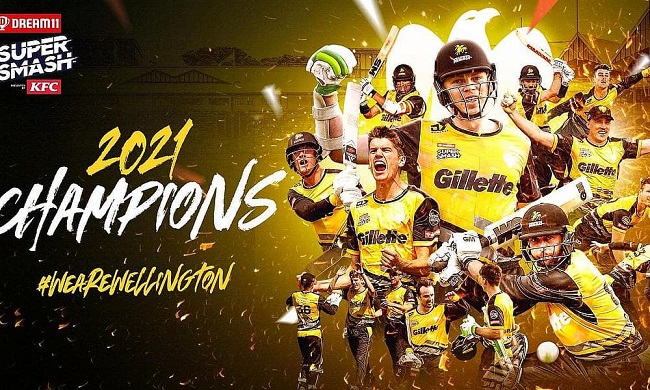 There are the holders of the Ford Trophy domestic one-day competition and the Men’s Super Smash Twenty20 competition. The team is founded in 1873 and the home ground is Basin Reserve where capacity is 11,600.

Check out more details about the Wellington Squad Super Smash 2021-22 Schedule, Venue, and other information here on this page.

The current squad for the players has a professional player from the New Zealand cricket team.

The first Test match took place on the ground in 1930 which is New Zealand vs England.

The team has won various tournaments. They are the winners of the Men’s Super Smash a total of four times.