What Is The Daily Turnover of Dream11? 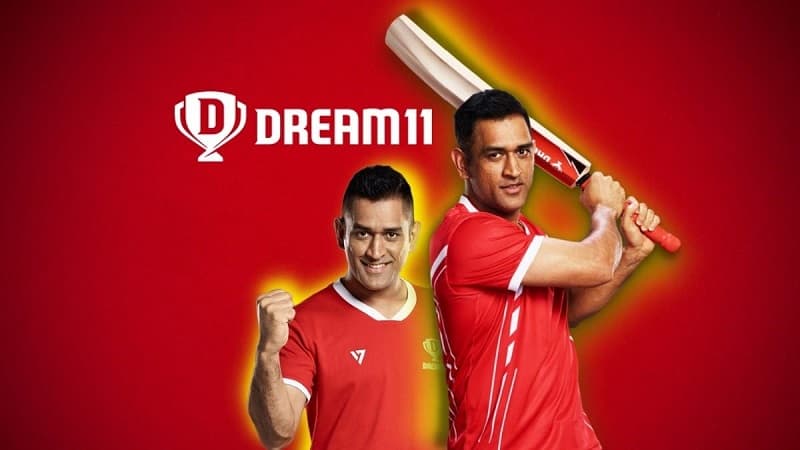 Dream11 is a popular fantasy gaming platform for all game lovers where it has recorded a profit of Rs. 180 crores. The application or the platform runs under Dream Sports that are the Sports Technologies.

There has been a $400- million secondary funding round where the value for Dream Sports is $5 billion. In the year 2020, the expenses for the company have raised to Rs 1867 crores. It has been a huge and stupendous profit of 2020 as compared to 2019.

Around 71% of the total expenses that is Rs 1328.02 crores were spent on advertising by Dream 11. They created promotion campaigns and spent money on employee benefits which increased to Rs 153.21 crores that are 133.6%.

Harsh Jain and Bhavit Sheth, the co-founder, and chief executive officer of the company say that Dream11 was already under profits where the company was looking out for diversity.

He speaks to one of the leading sports portals about the venture, “We want to redeploy our Ebitda and re-invest further into inorganic growth because, while organic growth continues, we don’t want to fall into that age-old trap of trying to do everything ourselves.”

Further, he adds, “Our focus now is on diversification. We have one good core business which has market leadership in its area. Now, we want to go and build the YouTube, Gmail, and Google Maps of sports. We want to build an Alphabet-like entity, not just Google Search.”

Dream11 has reached the heights of fantasy gaming where they feature a number of games like cricket, hockey, kabaddi, and more.

For more recent updates about the sports industry stay tuned with us..!!!