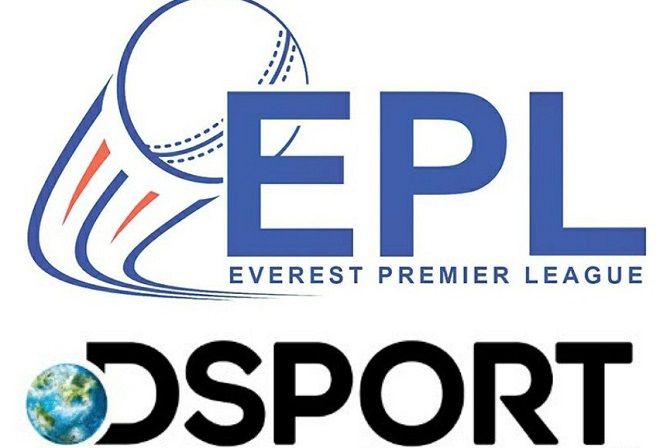 Nepal will host the Complete Schedule of Everest Premier League. In this League Domestic and also foreign players are allowed to Take Part. Whereas EPL Pvt Ltd is the administrator of Everest Premier League. The Good news for Nepal Cricket fans is that it is officially announced tournament will kick off on 25th September 2021, so check out here Complete Schedule of EPL 2021.

Total Six teams will take part in the Everest Premier League. The Teams are Bhairahawa Gladiators, Biratnagar Warriors, Chitwan Tigers, Kathmandu Kings XI, Lalitpur Patriots, and Pokhara Rhinos. All these six teams are based in different cities. Whereas each team should consist of 15 players squad including at least three foreign players.

Lalitpur Patriots are the defending champions of the Everest Premier League. They faced Bhairahawa Gladiators in the Finals. Whereas EPL 4 originally schedule in 2020. But it is rescheduled for Feb 2021 and again reschedule in March. Now It officially announces it will kick off from 25th September. Let’s hope the upcoming season of EPL will take place.