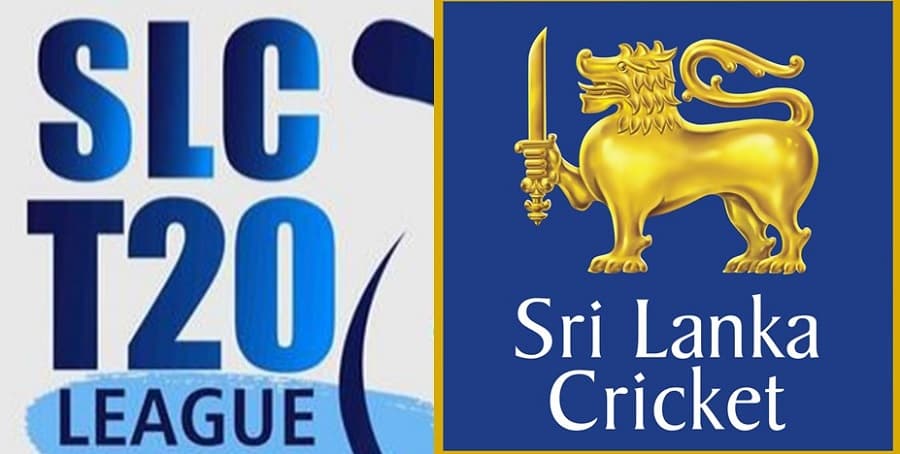 SLC Invitational T20 League 2021 is all set to kick off the tournament on August 12, 2021. The Round-robin then the knockout format of the tournament will be taking place in Sri Lanka. All the matches will be taking place at the Pallekele International Cricket Stadium, Kandy. SLC Invitational T20 2021 Live Telecast And Where To Watch Live Streaming?

All the four teams of the league are all set for their Twenty20 game in the league and making it to winning the title. The tournament takes place under the administration of the Sri Lanka Cricket. Check out more details about the SLC Invitational T20 telecast, where to watch, full schedule, teams list, and other information here on this page.

The live coverage of the matches is not available in India and other countries like the USA, UK, Pakistan, etc. You can enjoy the streaming of the matches on the official YouTube Channel of SLC live.

There are in all four teams that take part in the league. All the teams are set to be willing out their gameplays and making it to the winning of the title. SLC Invitational made changes in the squads of the league where the Himansha Liyanage and Kamil Mishara were moved to the SLC Grey.

Here are the four teams with their squads in the SLC Invitational T20 2021.

how and where to watch EFL Championship 2021/22 on TV and Streaming Online ❤💕?