Where to Watch Tokyo Olympics Live Telecast in India? 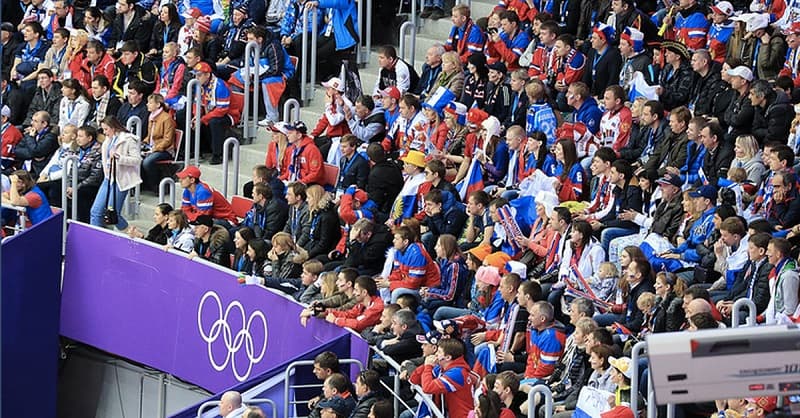 Tokyo Olympics is going to kick start with all the games for the season this July 23, 2021. The tournaments will continue to run till August 8, 2021. It is one of the most important and most awaited events in the sports world. The tournament was supposed to take place in 2020. However, the telecasting was postpone due to the covid-19 pandemic. Check Where to Watch Tokyo Olympics Live Telecast in India?.

You can watch the telecasting of the Tokyo Olympics in India on these channels. The matches will be played at the Japan National Stadium.

The matches will be live streaming in Indian and many other countries. Here is a list of all the telecasting details of the matches on various channels.

Where to Watch Tokyo Olympics Live Telecast in India?

READ: How To Watch Live Tokyo Olympics On DD Sports?

Winter Olympics 2022 Prize Money: How Much Get Paid Olympics…

The matches in the United States will be telecasted on NBC Universal. The channel has the telecasting rights to the games in the nation. The games will also be streaming on the NBCOlympics.com and NBC Sports app.

CCTV has the telecasting rights of the Tokyo Olympics 2020 in China. The channel is available in six different languages.

The official telecasting rights of the Tokyo Olympics 2020 will be with Seven Network. Seven Network is a free-to-air television network based out of Sydney.

The channel will be telecasting the matches live on the network.

How to watch Copa America 2021 Semifinals: Argentina vs Colombia in India?