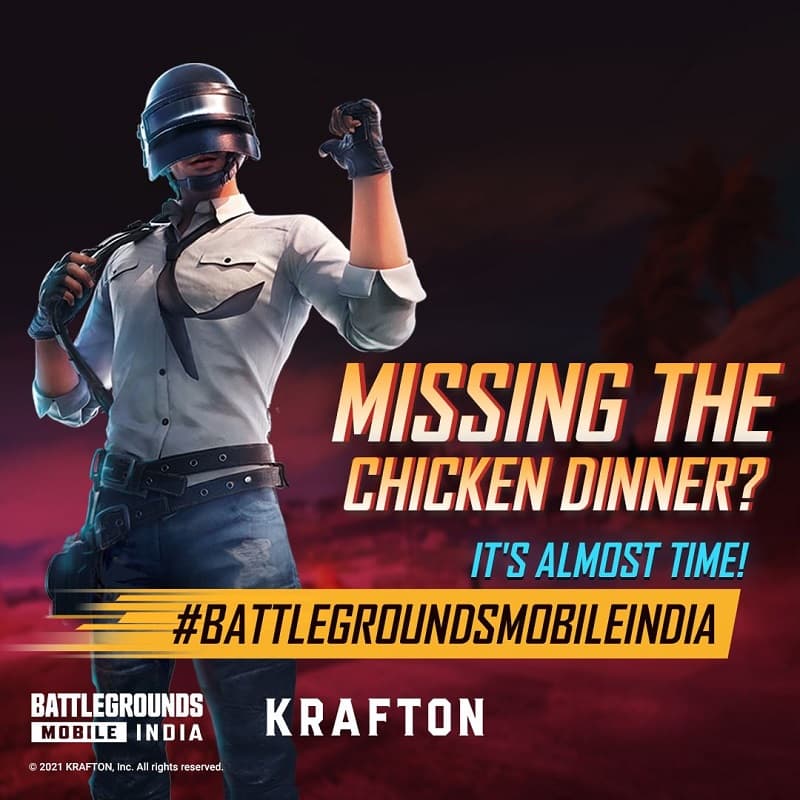 In the year 2020, the PUBG Mobile game emerged as one of the best Mobile games. The craze for PUBG was unmatchable. While Tencent reported that they generated $2.6 billion from the play store and apple store. Not just in India PUBG game was popular all around the world. Many gamers earn revenue from the PUBG Game by streaming Live on Youtube. In September 2020 government of India permanently suspended the PUBG game. Which Mobile game is on Trending in India Right Now 2021? Why Check below.

So Krafton announces the Indian Version of the game. Battleground Mobile India is simar to PUBG and it is popularly known as BGMI. There are many mobile games that are popular in India. Call of duty, Free Fire, Among Us, Asphalt 9, and Minecraft. After the Suspension of PUBG, many gamers move their interest to Free Fire Games. Call of Duty is also a popular game, the graphics and features of the game are ultimate. So check it out below the current trending game in India.

Battleground Mobile India is not yet launched officially. But still this game gain lots of attention from the Gamers. This game is specially made for Indian Audiences. And in the month of June Battleground Mobile India Launched early access for Indian Gamers. This is for testing BGMI. Make a note that this, not a stable version, and it just for testing. Very soon Krafton will announce the released date official version.

On the Official account of BGMI, it is announced that BGMI already received 20 Million Pre-registration. And Krafton thanks Indian audiences for this unmatchable support. Only Android users can access early access to Battler round Mobile India. It is not available for IOS users. IOS users can access BGMI once the game officially launches. So stay tuned for the latest information on Battlegourn Mobile India.

The features and graphics of the game making this game more powerful. In the Indian version of BGMI, there will be maps based in the Indian country. So it will be more exciting for Indian Gamers. If you haven’t registered, then you download the BGMI game from the play store and google and make yourself registered there. Definitely, this game will be one of the best mobile games once it officially launched. Currently, BGMI is trending in India and this game is getting lots of attention from Indian Gamers.