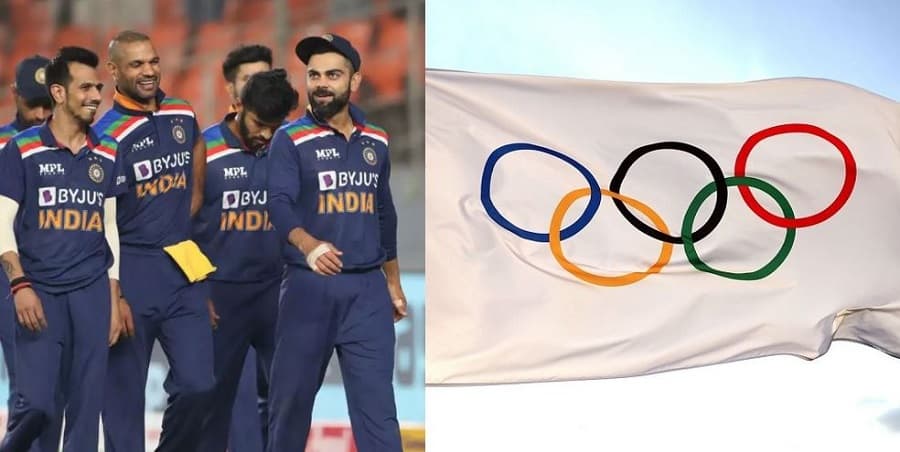 Olympics Games is one of the leading sports events tournament where they feature various events of sports. They have the summer and winter sports competition where there are 200 nations taking part in the game. Check out Why Is Cricket Not Played At The Olympics? and When it been part in Olympics.

Cricket is one of the most popular teams in the history of sports in the world. However, the game fails to find a spot in Olympics in these years despite its popularity. The game once appeared in the quadrennial event however it didn’t make an impact and hence it is out of the Olympics.

The organization introduces the game in the 1900 Paris Olympics but the experiment fails. Another for the failure of the game is that there was no great participation from around the world. Not many nations took a step to be a part of the game.

Cricket is one of the most loved and popular sports of today’s date. It ranks in position two after soccer in the world. There are 105 nations who play this game which has such popularity that the game is on the World Cup level these days.

The game was a part of the Olympics in 1896 in Athens. During that period there were no entries in the game and hence the game was withdrawn from the list of Olympics.

Laster the game appeared on the list in 1900 in Paris Games. The countries that took part in the game were Great Britain, France, Holland, Belgium.

The game turned the tables when Belgium and Holland decide to withdraw their names. Then the matches took place between France and Great Britain.

Hence the games never appeared in the Olympics ever after that.

For more updates about the sports world stay tuned with us…!!