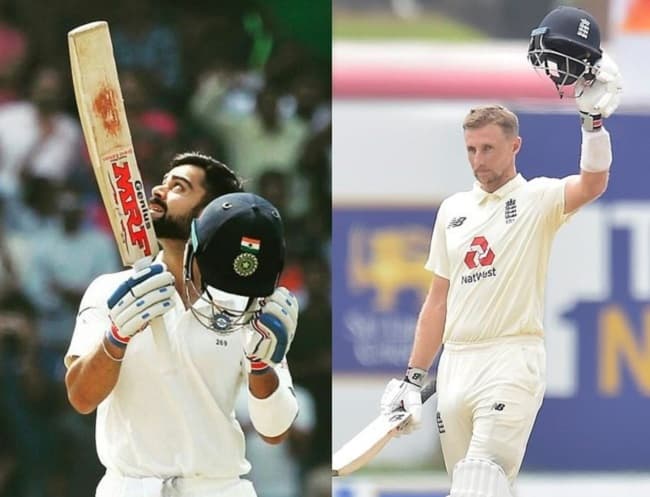 Indian Cricket team will Visit England for the Test Match Schedule in the Month of August. The Schedule consists of Five Test Matches. It is Popularly Known as Pataudi Trophy. Whereas the first edition of the Pataudi Trophy was held in the year 2007. Four Seasons have Been Completed till now. Indian win One Trophy While England Win Three Times. Now check India Vs England Live Streaming 2021 Test, TV Channels List.

England Wins Pataudi Trophy For Most Times. Previous Three Seasons of Trophy Holds by England Team. Both are well-known teams in International Test Cricket. Currently, India is at the top of the ICC Test Rankings. Recently they made history at Gabba. From Nowhere to Win Series India Fought Back Really Hard. While they also win Test Series against England and Reached Number 1 Rankings in Test Cricket.

Joe Root is emerging as England one of the most successful Test Captain. He Captain England very Well and Led the team to victories. On the other hand, Virat Kohli and his team lift Test Mace for Fifth Time in a Row. They Defeated England in Feb and Regained their Top Spot. The Battle between both the Teams is exciting and Thrilling. Cricket Fans witnessed Top Most Batting and Bowling Performance in Test Matches.

Where to Watch India vs England Test Series on TV?

Where to Watch India Vs England Live Streaming 2021?

SonyLIV website, app, and JIOTV in India provide the Digital Streaming of India tour of England 2021.

The Complete Squad for the Pataudi Trophy is not yet announced by the officials. It will be announced very soon. Virat Kohli will lead the Indian Side While Joe Root will lead England Side. It is not yet decided that the Audience will be allowed or not. A decision will depend on the Current Situation of Covid-19. So Stay tuned with us to catch the Updated details related to Pataudi Trophy 2021. Check out below the complete Schedule of the Series.