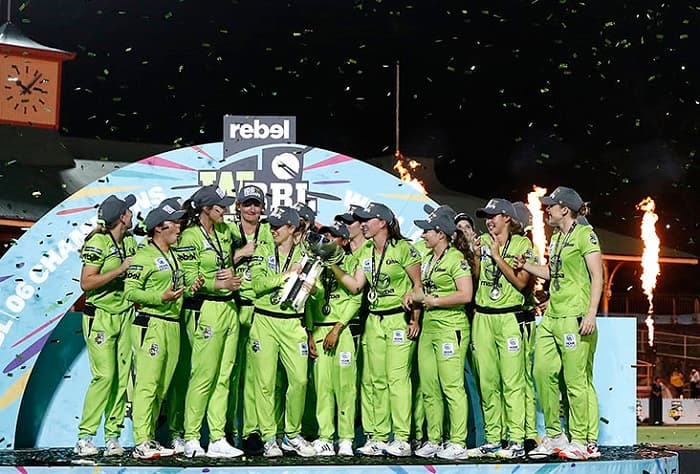 Women’s Big Bash League 2021-22 will feature 8 Teams. While These 8 teams will represent Cities based in Australia. The Top four teams standing in the Points Table will advance to the Semi-Finals. Table Topper of the Points table will face the team standing at 4th position for 1st Semi-final Match. While the 2nd Standing Team will face the 3rd Standing team in the Second Semi-final match. Winners of the Semi-final will play the Final Of Women’s Big Bash League 2021-22.

Chile Squads for Copa America 2021, Players List and Its position