Chile Squads for Copa America 2021, Players List and Its position 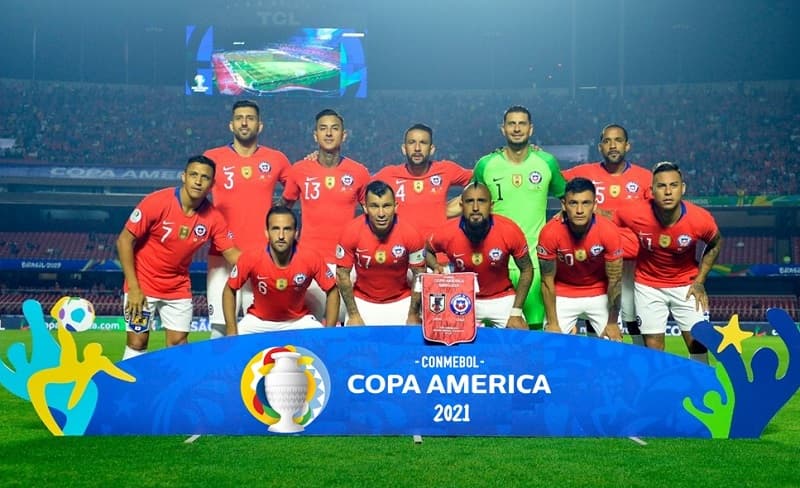 In the upcoming season of Copa America total of 10 teams will be a feature. All these 10 teams are split into Two Groups South Zone and North Zone. In South Zone, Chile will face Argentina, Bolivia, Paraguay, and Uruguay in Group Stage Matches. The Complete team Squad, Players List with the Position of Chile are available here. So Majke sure you check it out below.