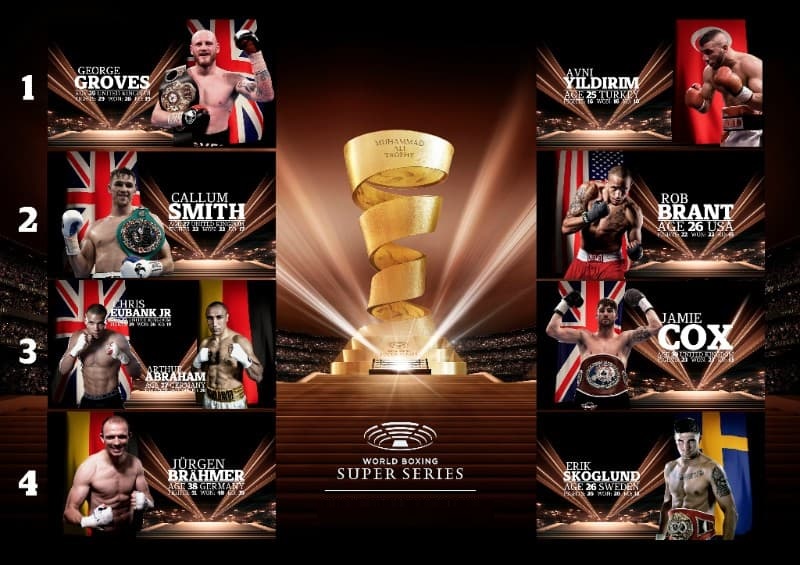 It is an Elimination tournament type that will be rolling out with the fixtures for the season. The headquarters for the league are Pratteln, Switzerland.

Cruiserweight is won by Oleksandr Usyk whereas the runner-up for the fight is Murat Gassiev. The final host for the tournament is the Olimpiyskiy, Moscow, Russia. The result of the fight is UD 12.

Super Middleweight is in the 168 pounds where the champion for the league is Callum Smith and the Runner-up for the team is George Groves. The final host was the King Abdullah Sports City, Jeddah, Saudi Arabia.

Bantamweight is in the 118 pounds where the champion is Naoya Inoue and the runner-up for the team is Nonito Donaire and the result is UD 12. The final host for the league is the Super Arena, Saitama, Japan.

The cruiserweight is in 200 pounds where the winner is Mairis Briedis and the runner-up is Yuniel Dorticos where the result is MD 12.

The final host for the league is the Plazamedia Broadcasting Center, Munich, Germany.