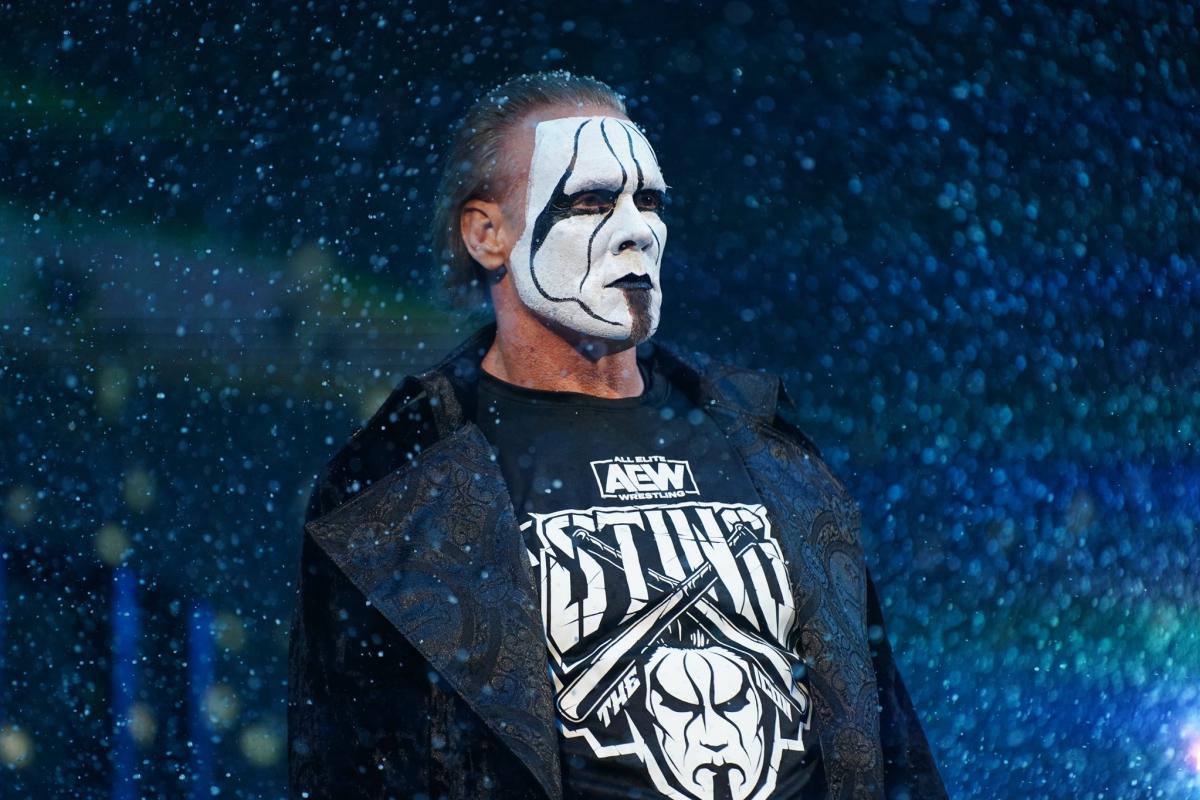 WWE top 10 wrestlers, returns, and finishers of all time. World Wrestling Entertainment, Inc., popular in its short trade name WWE. It is an American professional wrestling promotion. WWE witnessed the presence of many good wrestlers who showcased their moves to win matches.

We Picked the top 10 wrestlers based on overall performances to share with you.

He is known as the workhorse of the WWE. The Undertaker is one of the greatest wrestlers ever produced by the company. The Deadman was under the contract of WWE since the 1990s.

He remained a seven-time world heavyweight champion. In addition to this, he earned a six-time tag-team champion and a Royal Rumble winner. He retired from professional wrestling in 2020. The last reported Net worth is £12.9m.

Stone Cold Steve Austin is one of the legendary wrestlers in the WWE in 1990. He earned massive popularity for being a brash, beer-drinking antihero and vulgar.

Stone remained the poster boy of the Attitude Era. He was a 5-time world heavyweight champion, 2-time Intercontinental champion, 2-time Royal Rumble winner, and 4 times tag-team champion. The last reported Net worth of Steve is £34.2m.

The Rock besides being a WWE superstar is also a Hollywood star. He remained the highest-paid actor of 2020 and earned £66.5m. But before being a Hollywood star he gave eight years to drop elbows in the WWE.

He used to call his opponent “jabronis”. The Rock is a ten-time world champion and 5-time tag-team champion.

He is also a 2-time Intercontinental champion and a Royal Rumble winner. The estimated net worth is £243m.

One of the best wrestlers who entertained the audience with A+ performances is Shawn. Michaels remained a four-time world heavyweight champion.

He was also an Intercontinental plus European champion across his career. Shawn was also a two-time WWE Hall of Famer.

Ric Flair is fondly known as The Nature Boy. Flair is one of the most legendary wrestlers of all time.

He enjoyed a career that spanned 40 years. Ric remained a 16-time world champion.

Millions of fans enjoyed his performance. But he performed even better behind the ring. The reported net worth of Ric is £2.3m.

Hogan was one of the recognized wrestling stars across the globe.

Triple H earned industry fame when he co-founded the influential D-Generation X stable. He remained a 14-times WWE world champion. Apart from that, he was a five-time Intercontinental champion, besides being a two-time Royal Rumble match winner.

He also won three-time world tag-team champion. Backstage he plays the role of Executive Vice President of Global Talent Strategy & Development for WWE. His reported net worth is £30.4m. His salary with the company amounts to £2.2m.

For the young audience, John Cena is a big name. He remained a 16-time WWE Champion and the five-time United States Champion. Apart from that, he was also a four-time tag-team champion.

The estimated net worth of Cena is £42m. He also signed a part-time deal with WWE. The deal value amounts to £7.6m.

Kane, 54, made debuted in WWE on October 5, 1997. He is known as The Big Red Machine. There is a story that narrates that once he was scarred by fire. Due to this he always wore a mask.

He gets dressed in red and black ring attire. On the other hand, he is the Mayor of Knox County, Tennessee. The estimated net worth of Kane is £5.2m.

Mick remained a WWE Hall of Famer and a three-time WWE world heavyweight champion. In addition to this, he was 11-times tag-team champion. The most discussed match of him was against Undertaker in 1998.

He got thrown at the top by Undertaker. His reported net worth of him is £ 14 million. He gets around £2.1m per year from WWE.

Being a great athlete is not enough to be a great wrestler. The wrestler needs to have a devastating finishing move, to come out as a real winner.

There are many other finishing movers which spellbound the audiences. The above ten are sure the best in this segment.

Next, we will talk about the wrestlers who made amazing returns on the ring.

We picked these 10 wrestlers who made a brilliant comeback.

We shared with you our all-time favorite wrestlers. How many matches are on your list of wrestlers? We handpicked the Finishers and returns candidates. We are sure you will agree with our choice of athletes in these segments. WWE Elimination Chamber 2022 Prediction, Match Card, How and Where To Buy Tickets 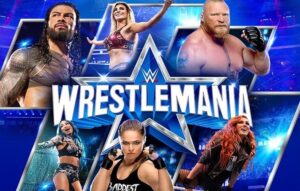 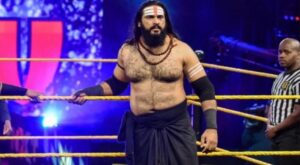 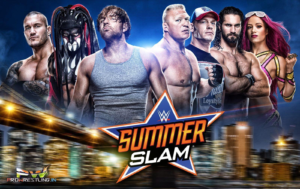 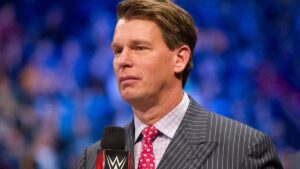 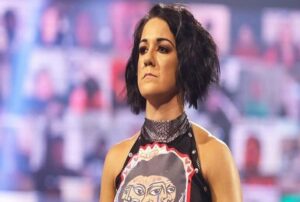 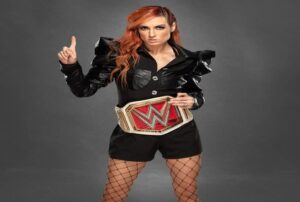 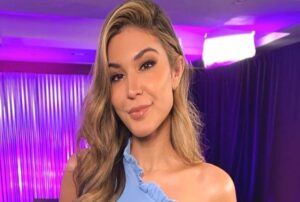