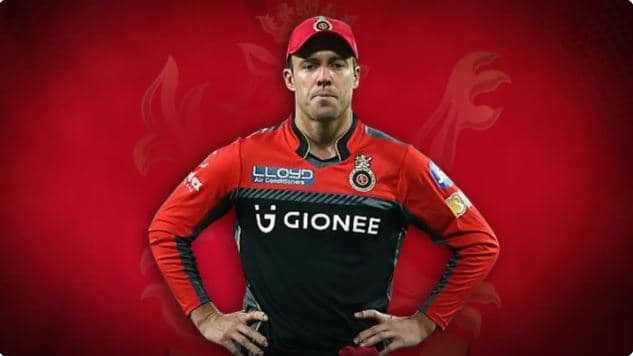 AB De Villiers is a former professional cricketer from South Africa where he plays on the position of batsman and wicketkeeper in the game. He is a right-handed batsman and right-arm medium bowler in the team. Check AB De Villiers Net Worth, IPL Salary, Record List, IPL Stats All You Need To Know.

AB De Villiers is popular with the nickname Mr. 360, ABD, Alien, Superman for his gameplay. He has highest records in his career for his game. The South African player is known for his records in the game.

Check out more details about the AB De Villers net worth, IPL Salary, Record list, IPL stats, and other information of the player here on this page.

AB de Villiers is one of the most popular and highest-paid players in the sport cricket. He has a huge achievement in his career for the game. The net worth of the player is estimated to be around ₹ 153 Crores.

The monthly income for the player goes up to ₹2 Crore and more for the player. His major source of income is from the game of cricket however, he has various brand endorsements and investments in cricket.

AB De Villiers IPL career started in 2008 with Delhi Daredevils. The player was bagged by the team till 2010. Royal Challengers Bangalore bags the player in 2011 and till 2021 he is a part of the Indian Premier League team RCB.

Here is the list of IPL salary of the player AB De Villiers here on this page.

De Villiers is an South African player where he proposes his girlfriend in 2012. Danielle Swart and De Villiers were dating each other for 5 years later cricketer proposes to her at Taj Mahal, India in 2012.

They got married in 2013 in Bela-Bela and are blessed with 2 sons and 1 daughter.