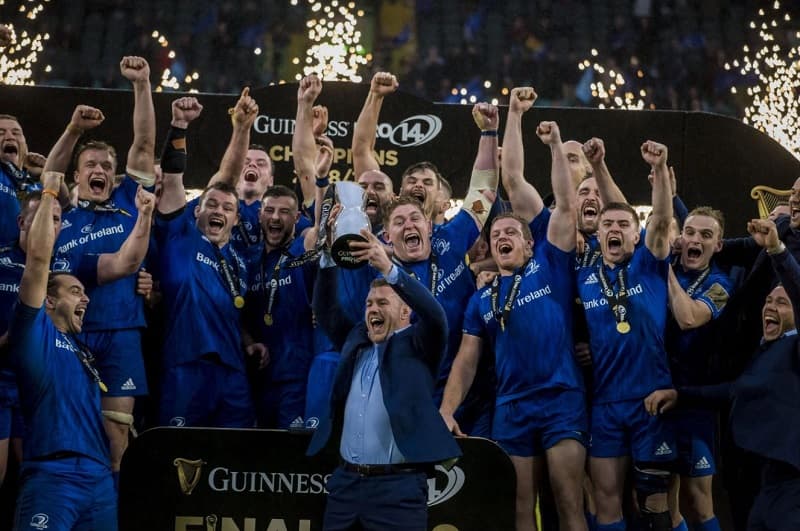 The United Rugby Championship is an annual rugby union competition involving professional teams from Ireland, Italy, Scotland, and many more others, the league is one of the three major professional leagues in Europe. All teams come together and give their best in the game also each team has some very strong players and because of it, the club has won the titles. Check United Rugby Championship Winners List And Most Popular Team.

The Rugby championship was known as Celtic League but later on, it has been changed, In the 2021 season sixteen teams are going to participate and compete with each other and the best two teams will move forward there are four Irish teams; Connacht, Leinster, Munster, and Ulster, also there is a different team which you will come to know. So below let us check out the complete details about United Rugby Championship Winners List And Most Popular Team.

As mention above there are many teams that participate in the Rugby Championship and give their best performance but there are only a few teams who have won the title. The 2021 winner team is in Leinster and there are more upcoming matches schedule so stay tuned with us to get the latest update from our page, below you can check out the complete table of Winner List.

Leinster is considered as one of the most popular and best teams as above in the table you can see the team have won the title seven times and they are considered as one of the strong team of Rugby Championships who always give their best as they work hard upon themselves, the team is from the island of Ireland who is most successful Irish domestic team, they primarily play their home games at RDS Arena.

In the first year of 2001, they were the first team to win the title of United Rugby Championships and from then on they have turned all the tables as they give a very tough fight to other teams, as per the reports it is said the team invests their money for buying new players for them to make their team strong enough and give their best in all the matches and more than that.