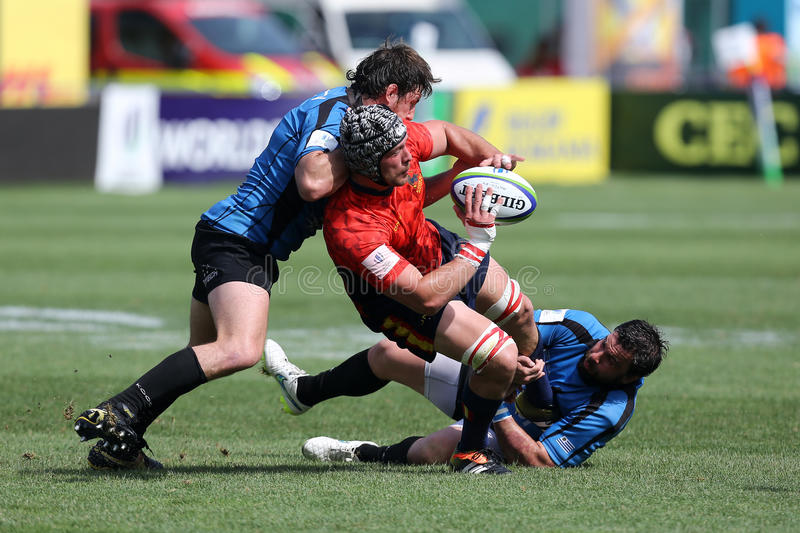 Eddie Jones wants England to be like Manchester United, which Sir Alex leads.

Eddie Jones, the coach of England, wants his players to run the team like Sir Alex Ferguson’s dominant Manchester United team. Jones’ time with England has been mostly successful. They have won three Six Nations titles and made it to the World Cup final during his time there. But there have been setbacks, like coming in fifth place in the Six Nations tournament in 2018 and 2021.

With the 2023 World Cup coming up in France, Jones said that some players who went to fee-playing schools might find it hard to deal with problems. However, he also said that he wants to be like Sir Alex Ferguson’s Manchester United team, which won many trophies in the 1990s and 2000s.

“If you have only been in a system where you get to 15, you have a bit of rugby ability and then go to Harrow. Then for two years you do nothing but play rugby, everything’s done for you. That’s the reality. You have this closeted life,” Jones said.

“When things go to crap on the field who’s going to lead because these blokes have never had experience of it? I see that as a big thing. When we are on the front foot we are the best in the world. When we are not on the front foot our ability to find a way to win, our resolve, is not as it should be… There is this desire to be polite and so winning is seen as a bit uncouth. ‘We have to play the game properly, old chap.'”

“I felt that culture was working against us when I arrived, 100 per cent. It’s never one thing, it’s the whole structure. Players are taught to be compliant. The best teams are run by the players and the coach facilitates that. That’s the key. Look at United. At some stage they had (Paul) Scholes, (Roy) Keane, (Gary) Neville, all those guys. The players ran the team and (Alex) Ferguson had iron-clad discipline that kept them all in line.”

The captain of England praises former players who have spoken out about brain damage.

Rugby’s Groundhog Day: in 30 years not as much has changed…

Wasps face relegation as the financial crisis in English…

Anthony Watson, a winger for England, has praised a group of former rugby players with brain damage for being honest about what happened to them.

In an interview with the Guardian, Watson, who has just joined the Gallagher Premiership Leicester Tigers after playing for the Lions twice, admitted that he may have taken risks in the past when it came to head injuries. However, he said that recent news about head injuries hasn’t made him want to quit the sport. But he had nothing but good things to say about people like former Wales internationals Ryan Jones and Alix Popham, who have been honest about their diagnoses of permanent brain damage injuries. He praised them for not sugar-coating the situation.

The England winger told the Guardian: “It’s not nice to read about anyone going through something like that, particularly someone who took the same risks you do. But it makes you take it 100% seriously.”

“Probably,” he added when asked about playing on after taking a knock to the head. “But that’s not on anyone else apart from myself. I’ve matured and realised how vital it is looking after your brain. It sounds weird but yeah, I definitely would have done stuff like that five years ago. I definitely wouldn’t do it now because the risks are way too extreme. My missus doesn’t like me playing rough with anything let alone if she saw me get a concussion. It probably does worry her.”

“I do (think about the threat of brain damage) but it’s a really tough one to manage because I love what I do so much. I wouldn’t swap it for the world. So it’s just a balancing act of making sure you’re extremely sensible but not taking away your love and approach to rugby. The most important thing is that when Ryan and Carl Hayman spoke out they didn’t sugar-coat anything. Awareness is going to be the number one thing going forward.”

Which Women’s Premier League team could be kicked out?

The DMP Durham Sharks could be kicked out of England’s Allianz Premier 15s because they don’t have enough money for the next season. To stay in the league, the club is trying to raise £50,000 by Monday through an online crowdfunding page. About £10,000 has been raised so far.

A Sharks player wrote a letter to rugby and women’s sports fans about the problems the club is having. “We are in the extremely unfortunate position of being forced to withdraw from the Allianz Premier 15s due to a lack of funding to support our 2022/23 season,” read the letter.

“We are reaching out to ask for your financial support to help us bridge the gap in the shortfall of the basic running costs required to complete in the league this year and supplement what has been provided by the Rugby Football Union. It is roughly estimated that we need to raise a minimum of £50,000 in order to be able to stay afloat in the league and feel our only option is to reach out to the public and ask for assistance.”

“We have opted to try Crowdfunding in order to raise money. However, the bottom line is that we need a consortium of individuals or businesses to commit to underwriting any shortfall in running costs over the season. As this is a time-sensitive issue, unfortunately this agreement must be in place by Monday, August 8. Sharks have supported and developed over 50 England international level players over the last 15 years. There is a raft of talent in the region that will go unnurtured and undeveloped if the team does not have the opportunity to play.”