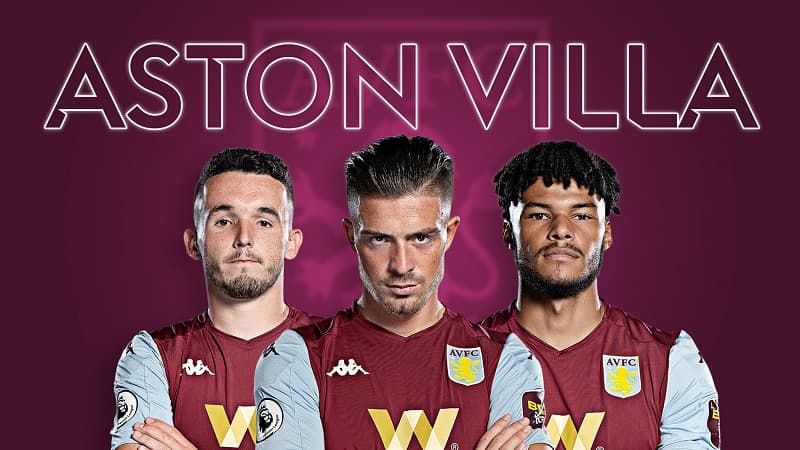 Aston Villa Football Club is an English professional football club based in Aston, Birmingham, the club competes in the Premier League, the top tier of the English Football league system. The club was found in the year 1874 they have played at their home ground, Villa Park, since 1897. So check Aston Villa PLayers List 2021-22.

They have also won the Football League First Division seven times, the FA Cup seven times, the League Cup five times, and the European (UEFA). Their traditional club badge is of a rampant lion and currently, the club is owned by the NSWE group a company owned by the Egyptian billionaire (Nassef Sawiris) and the American Billionaire (Wes Edens). So now let us check out the complete details about Aston Villa PLayers List 2021-22, Owner, Coaches, Achievements, Fixtures For EPL.

Aston Villa club has one of the best and knowledgeable guides who guide their players in all their ups and downs and they are properly concern about their team. The squad owners are Nassef Sawiris and Wes Edens, the Chairman of Aston Villa is Nassef Sawiris and the Head Coach is Dean Smith they are the current owner and coach of the Aston Villa who supports their clubs.